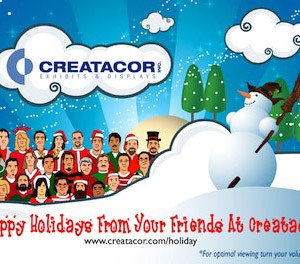 Ah, the Holiday Season… Here at Creatacor, we do quite a bit to celebrate the holidays. It’s a great time to share some personal time… Read More 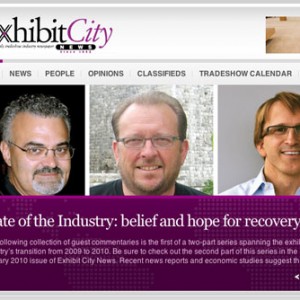 State of the Exhibit Industry

Aleta Walther has written an article for the December issue of Exhibit City News entitled “State of the Industry: belief and hope for recovery“. She… Read More

With the ever increasing popularity of web-based social networking sites, such as Twitter, Facebook and Myspace, a question that I have been asked for years… Read More 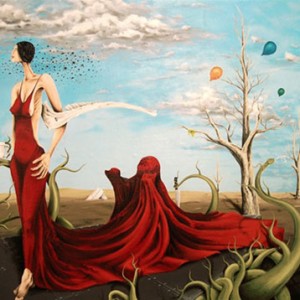 Creating the Real and the Surreal

Okay, everybody is doing it so why not…. Jumping on the Twitter bandwagon that is.  Lets face it… As a business, anything that helps get… Read More

As September rolls in, our summer vacations are reduced to photographs and memories, school buses once again become part of our morning commute and we… Read More