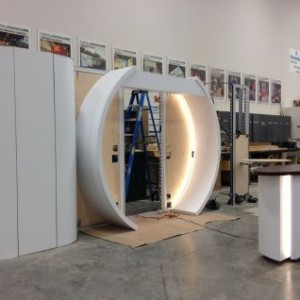 The Evolution of a Mainfreight Trade Show Booth

Here at Creatacor, we’ve been using Mainfreight’s logistics services since 2008. When they recently approached us about designing and building an exhibit for them, we… Read More

We are happy to announce that Moira Driscoll has joined the Creatacor Team as of November 5, 2012. Moira currently resides in Clifton Park, NY… Read More 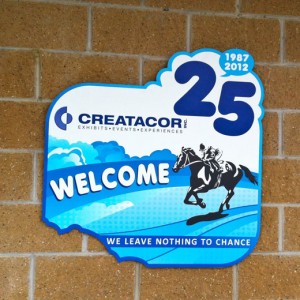 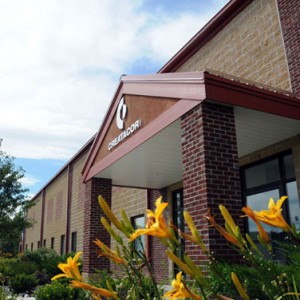 Creatacor Celebrates Its 25th Year Of Business This Month 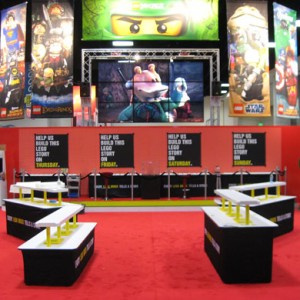