Creatacor is currently hard at work on Osram Sylvania’s exhibit for Lightfair International 2009, which opens May 5 at the Jacob K. Javits Convention Center in New York City.

However, on this beautiful spring day, the Creatacor crew took a few extra minutes for an extended lunch provided by Ian’s Franks, a traveling hot dog stand from New Hampshire.

Representatives from Osram Sylvania have been on-site overseeing the exhibit construction and preparing product displays for a few weeks now… Today, they kindly provided the Creatacor staff with this fun (and tasty) lunch.

Bob Sweeny from Osram Sylvania, who organized the lunch, also presented Creatacor employees with custom designed shirts as a thank you for the 2008 Award of Distinction: “Booth Design Concept” that was presented to Osram Sylvania’s Trade Show Team, which included Creatacor Exhibits and Displays, 300 Exhibit Services and Platinum Lighting for Osram Sylvania’s 2008 Lightfair International exhibit. 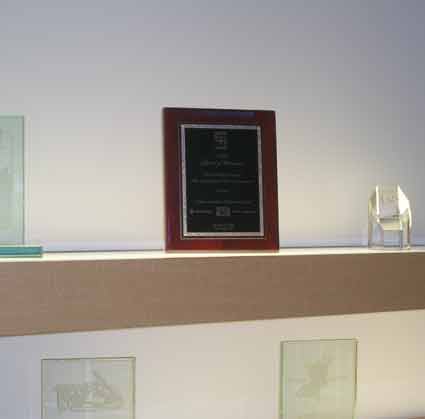 Many ketchup and mustard stains later, the team got right back to work – as there is still a lot to do before the project ships later this week. This year, Osram Sylvania’s exhibit fills a 40′ x 50′ space and will showcase their lighting products in many individually themed areas including a “Classroom of the Future”, the “Innovation Lab”, a Toy & Candy Store, a Lounge Area, a LED Galley and an Outdoor Lighting Area.