The 37th Annual Nori Awards, themed “Run for the Noris!”, have announced this year’s nominations. Each year since 1972, the Albany Ad Club has hosted the NORI Awards to honor outstanding achievement in advertising and communications design. By applying the highest criteria to judge its members, the creative competition serves to continually raise the standards of work in the region and promote excellence in marketing communications. Of the six entries submitted by Creatacor, 4 earned nominations, 2 for exhibits and 2 for graphics. Not bad, not bad at all. BUT, you know designers, they hate having their work rejected. A designer’s work is like one of their children. (Don’t you dare not accept them.) This prompted our Graphics Creative Director to proclaim, “I will not accept my ad being rejected as at least a nominee!!! I will stand up and protest!” Of course this was said tongue-in-cheek, especially when she found out that two of her creative projects were nominated.

Here are our 4 nominations: 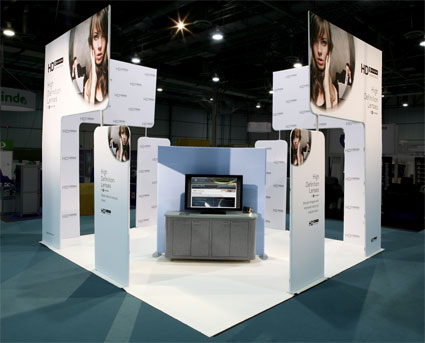 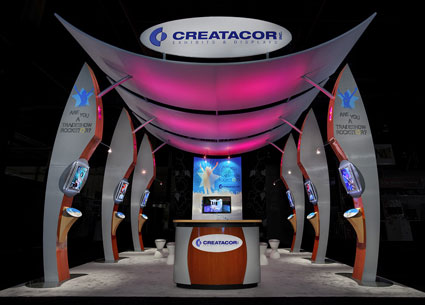 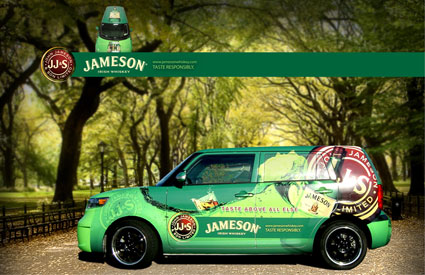 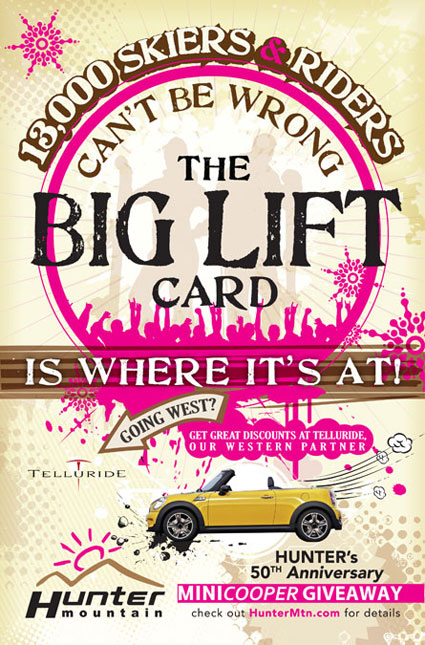 We’ll let you know how we do…