Skip to content
Home › Blog › Taking One For The Team

One of my favorite parts of my job is the client relationships and friendships formed throughout the years. That goes for all of us here at Creatacor, and Chuck Law is certainly no exception. Chuck has been working with Len at OTiS Technology for a few years, so it’s only natural that they have bonded over a few hunting trips, as they both enjoy the outdoors. As guys will do, the conversation inevitably turns to sports. Chuck is a diehard Dallas Cowboys fan (yes Chuck does have some poor taste in sports teams) while Len, we have learned, loves his Green Bay Packers. You may remember this year’s playoffs featured a memorable game between the two teams, so of course there had to be a small wager on the outcome. The stakes: the loser has to wear the jersey of the opposing team on the next hunting trip. Well, we all know what happened. On the frozen tundra of Lambeau Field, Dez Bryant couldn’t secure the catch with under 5 minutes to play giving Green Bay the 26-21 win. Dez was in disbelief. Cowboy fans cried, everyone else cheered. 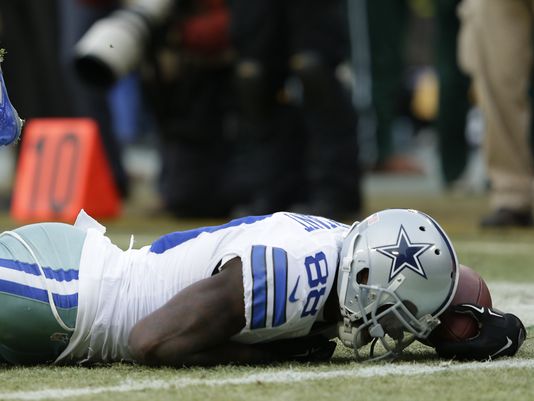 So the hunting trip finally took place, and Chuck took his loss with dignity. He even purchased a Ryan Matthews jersey so he could pass it onto Len when the day was over. We had to talk him out of burning it, but that’s another story. And good thing Len didn’t lose, because when wearing a Cowboy’s jersey, a hunting accident was bound to happen. 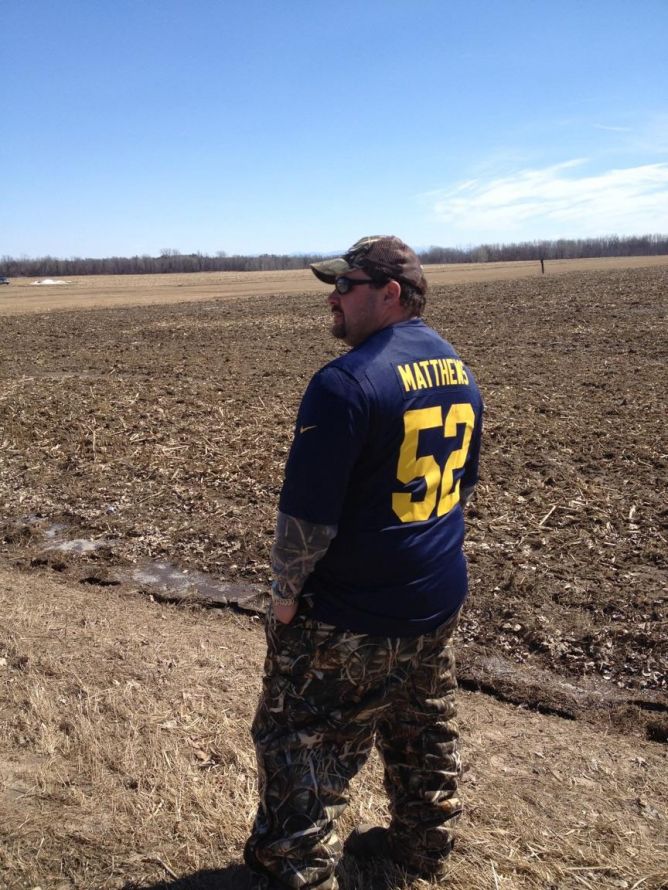 So who felt worse after all this, Chuck or Romo and Garret? I’m not sure, but as a Giants fan, I enjoyed it. 🙂 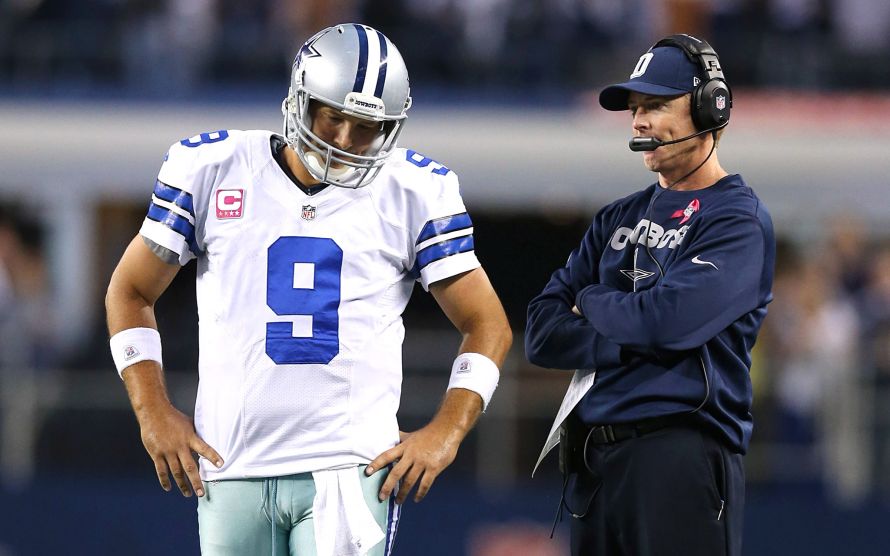 4 thoughts on “Taking One For The Team”