Skip to content
Home › Blog › The More Things Change, The More They Stay The Same 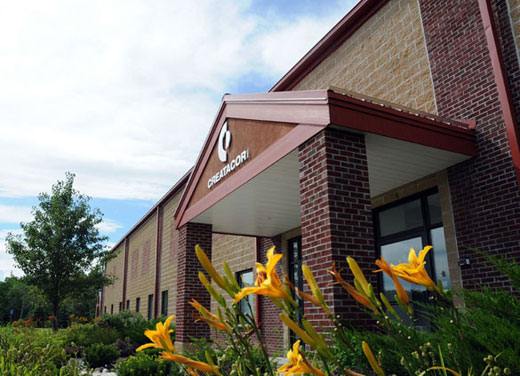 Creatacor is happy to announce that our three VPs: Linda Casimano – Finance and Human Resources, Will Farmer – Client Services and Gerry Glynn – Operations have taken an ownership stake alongside President and CEO Tom Lemery.

From the press release:

‘All three have grown up in the business and have been an integral part of my executive management team for quite a while, so I thought they deserved an ownership stake in Creatacor,” Lemery said. “The partnership is also part of our business-continuity strategy, assuring that our dedication to growth and customer-service excellence continues for years to come.”

Linda Casimano joined Creatacor as a bookkeeper in 1991 and was promoted to controller in 1997. She was named Vice President, Finance and Human Resources in 1999. She is a key member of Creatacor’s Executive Group and advises on all matters from financial accountability to human resources. Previously, she was a principal of Telephone & Computer Contractors and held a management position at Marketing, Inc. She attended the State University of New York at Farmingdale.

Will Farmer joined Creatacor in 1990 as a project coordinator, was promoted to project manager in 1992 and to senior project manager in 1994. He was named Vice President, Client Services in 1999. His responsibilities include overseeing the Creatacor account management team, which includes all customer relations and field services, in addition to maintaining a fully active account load. He has managed hundreds of major events, including OSRAM Sylvania’s complete trade show program, which includes their annual participation in Lightfair International. He is a 1989 graduate of Ithaca College.

Gerry Glynn joined Creatacor in 1992 as an exhibit designer, was promoted to production manager in 1993 and to operations manager in 1997. He was named Vice President, Operations in 1999. Glynn is responsible for managing all aspects of Creatacor’s exhibit design and production. He oversees the fabrication and production processes for 800 to 1,000 projects large and small each year. He is a 1990 graduate of Nassau Community College and attended Pratt Institute, School of Art & Design in Brooklyn, NY.’

You can read the full press release here on Exhibit City News.

Congratulations to Linda, Will and Gerry!