A few weeks ago, we told you about how proud we were to work on “The Wall That Heals” project for the Vietnam Veterans Memorial Fund. You can read more about the project here in a previous blog post.

We’d like to let you know about a few special days as The Wall That Heals was getting ready to leave on its first tour stop.

As The Wall was leaving our facility, the trailer stopped for a quick ceremony as Tim Tetz addressed veterans, attendees, The Patriot Guard, local police & NYS Troopers and Creatacor employees. 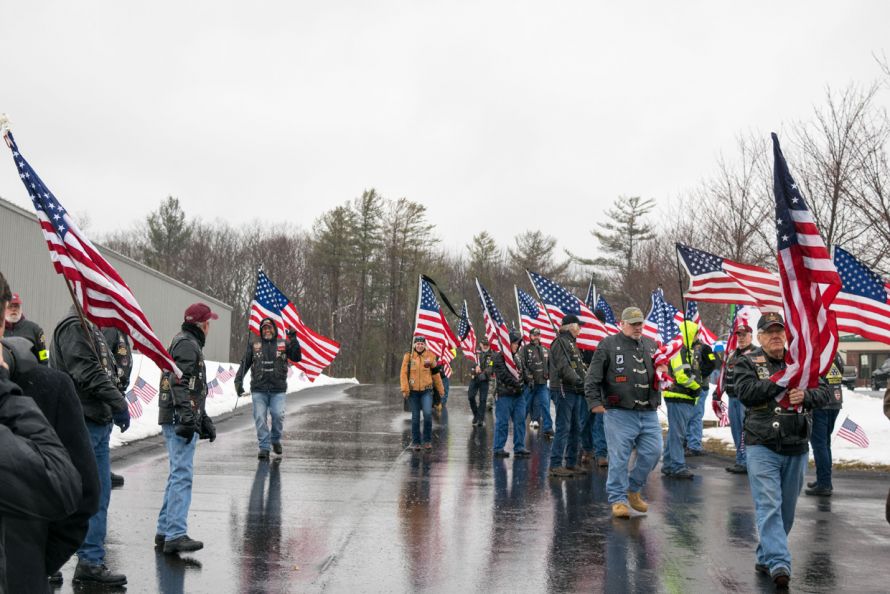 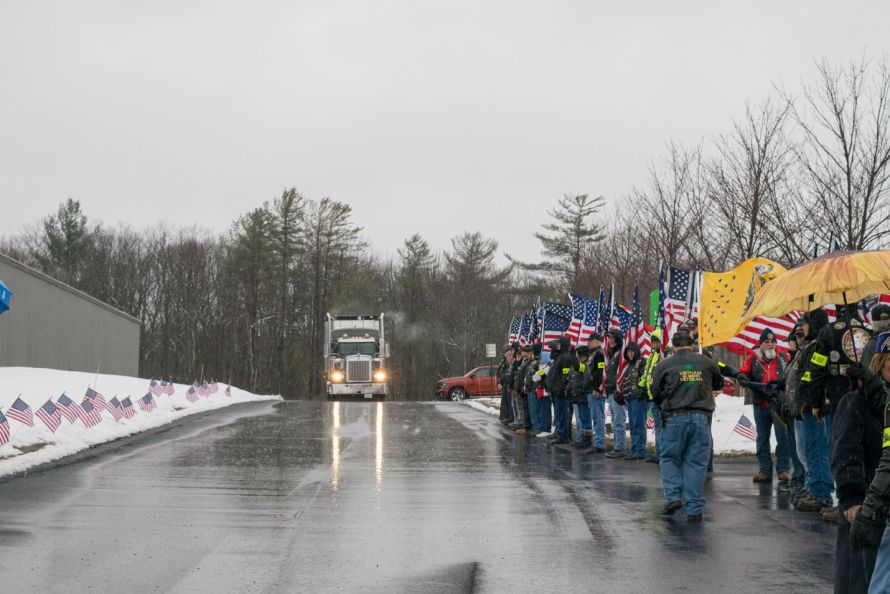 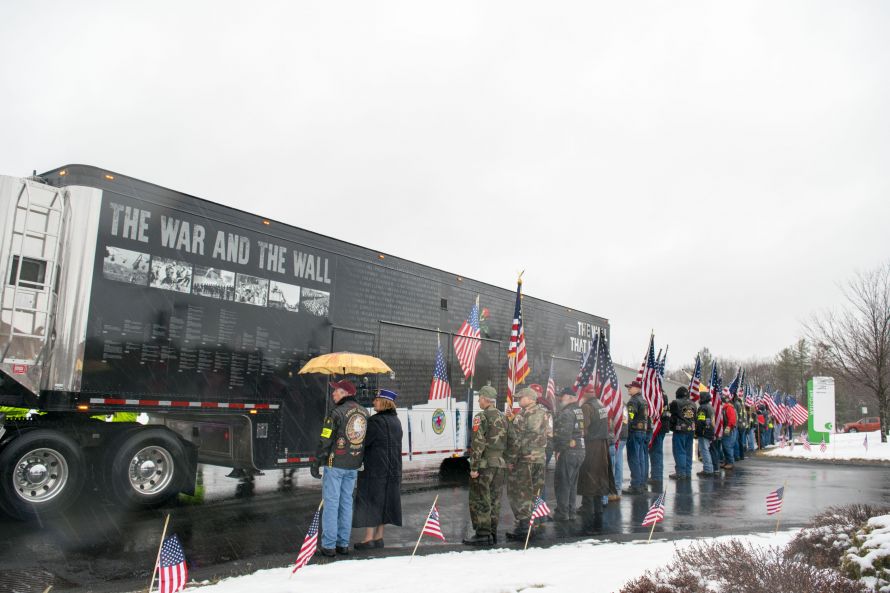 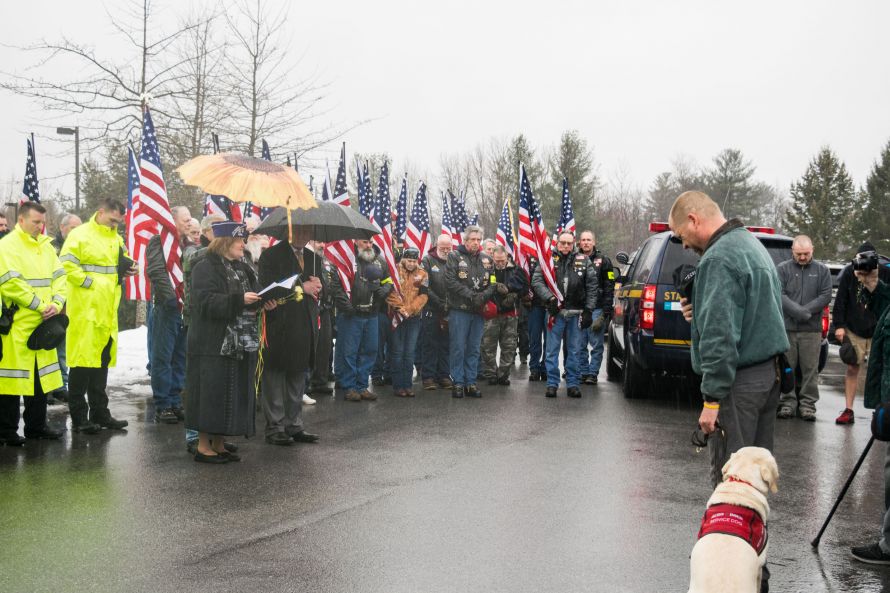 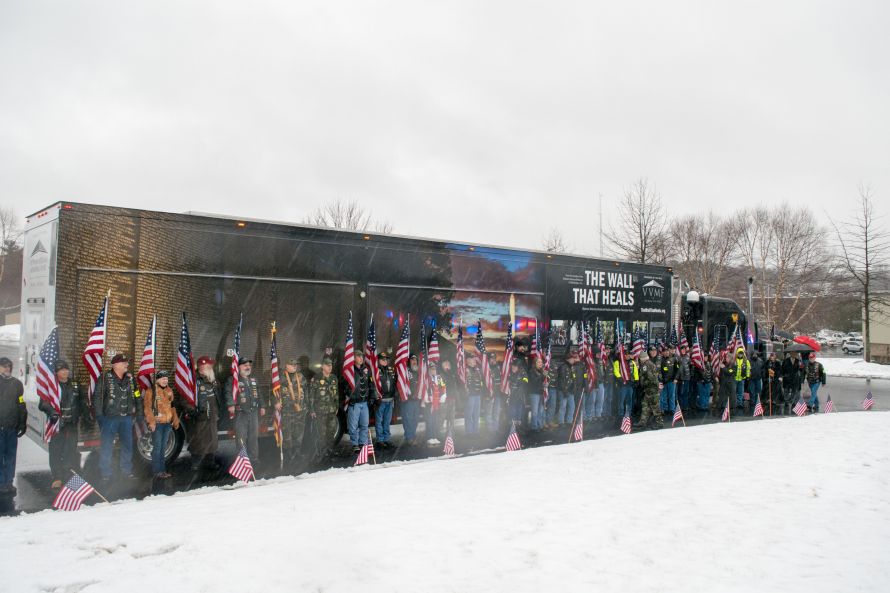 The trailer was then escorted to the thruway – on its way to the first stop in Texas.

The day before, the apex of the wall was set up in our warehouse and local veterans were invited to stop in. 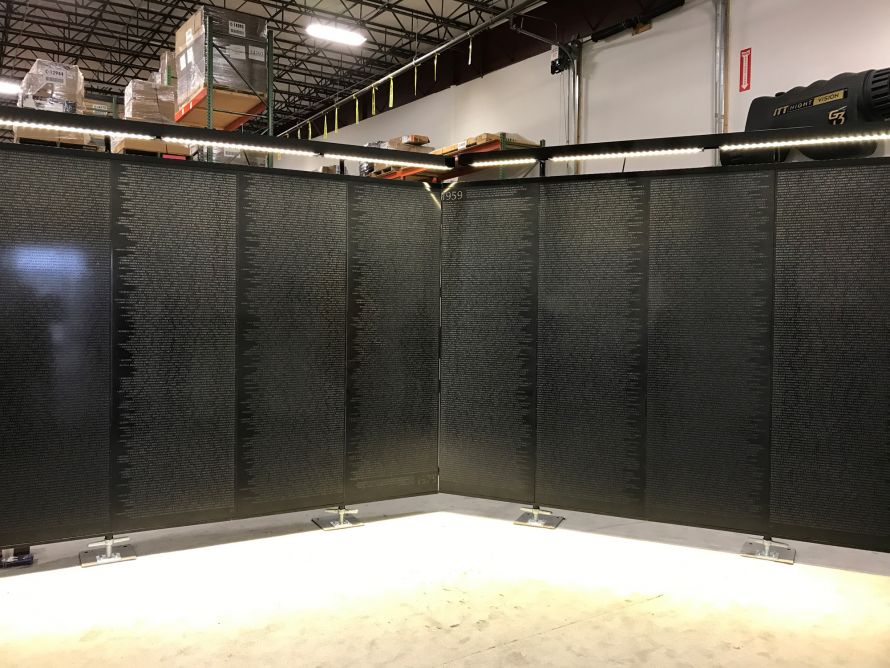 Here is a short video chronicling these two days:

Saratoga Business Journal: “Vietnam Memorial, ‘The Wall That Heals,’ Is Out On Coast-To-Coast U.S. Tour”

Finally, we’d like to share some video and images from the first stop on the tour, taken by a Texas photographer, DLG Photography.

A drone video of The Wall That Heals trailer arriving:

…and some photos from the first event (photos by DLG Photography): 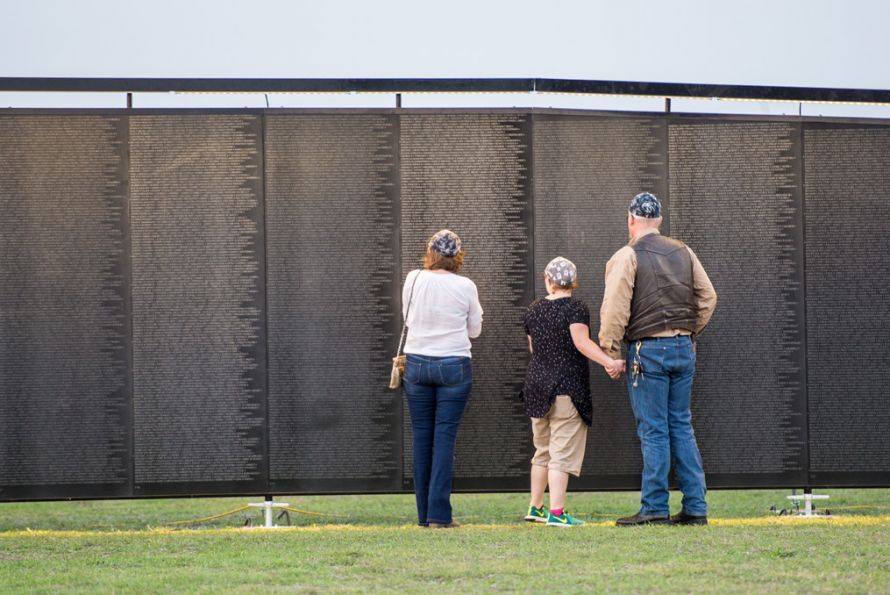 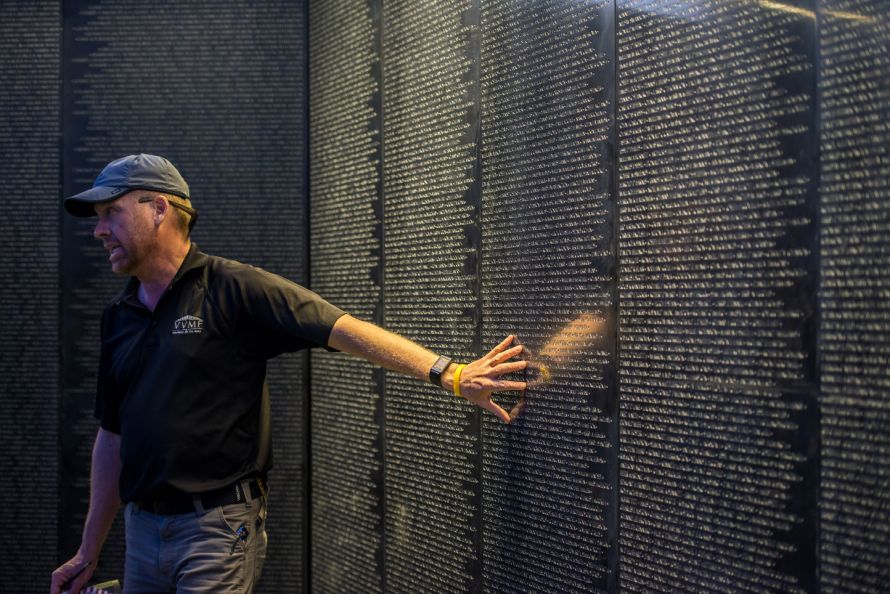 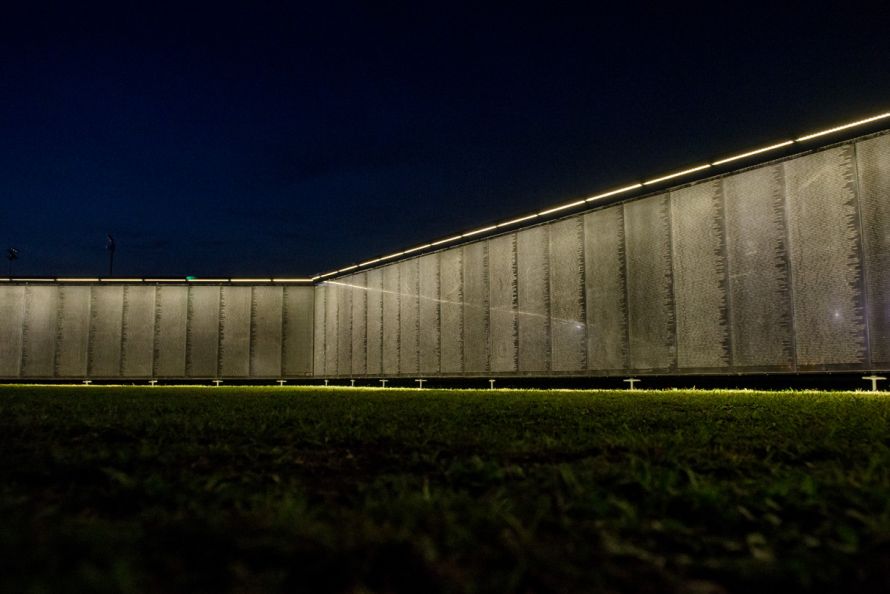 We are so happy and proud to have been involved in this very special project. Great job all! 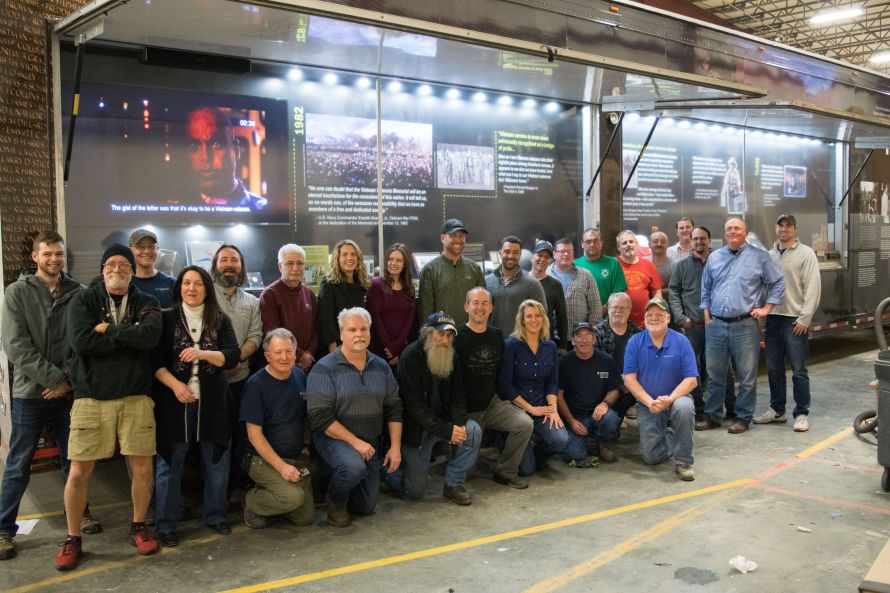 2 thoughts on “The Wall That Heals Makes Its First Stop”