We recently completed the installation of a second model case for the Albany Heritage Area Visitors Center. The cases are for the Schrodt Model Project which began in 2007.

Eight models that depict Albany streetscapes in exact architectural detail were designed and constructed by Mr. Paul Schrodt during the 1930’s – 1950’s which are housed at the Albany Heritage Area Visitors Center.

One model representing Albany 1695 was treated and a new model case we designed and fabricated in 2007. 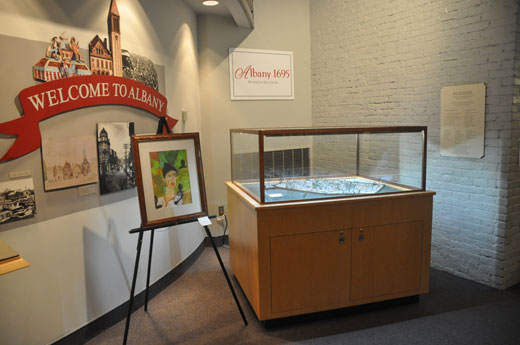 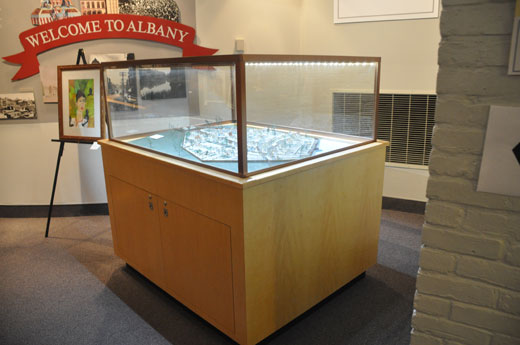 The model chosen for the current project depicts State Street in Albany 1805, and like the Albany 1695 model, will become a valuable educational resource for visitors and school group programming. The model depicts early Albany Dutch architecture and contains the only building within all eight models that still stands in Albany. The model is constructed from wood and is realistically painted and finished. The cases are finished with sequenced matched maple veneer and solid maple trim. The top of the case was fabricated with a brushed copper frame and 1/4″ laminated safety glass. LED lighting was installed to light the models and also was used to replace the original incandescent interior lighting in the model buildings. 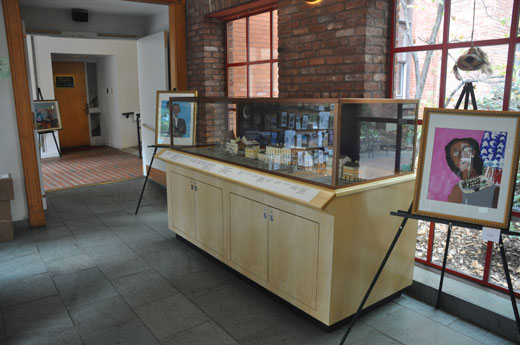 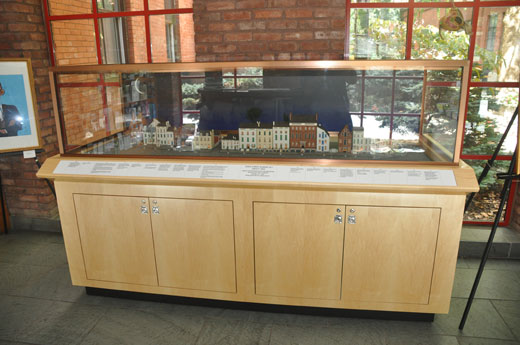 The Albany Heritage Area comprises all of downtown Albany and is one of 17 Heritage Areas and Corridors in New York State that preserve, interpret and promote special places in the Empire State. The Albany Heritage Area Visitors Center is stocked with travel brochures about the region and offers knowledgeable staff to answer visitor questions. Within the Center is an exhibit about the history of Albany, the Henry Hudson Planetarium and a gift shop offering unique Albany items. Self-guided walking tours, seasonal guided tours, school programs and an audio visual presentation designed to provide a brief orientation to the city are offered. 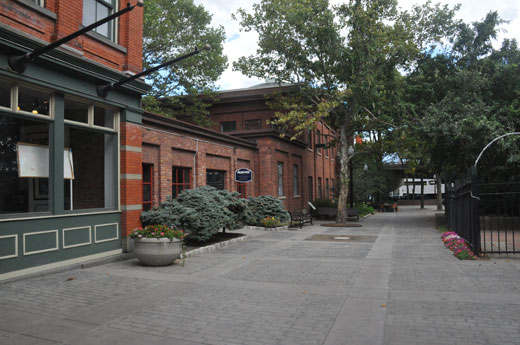 Mission: The Albany Heritage Area Visitors Center introduces the public to Albany’s history and culture by developing educational programs that encourage exploration of the cultural resources within the Heritage Area and the Capital Region of New York State. 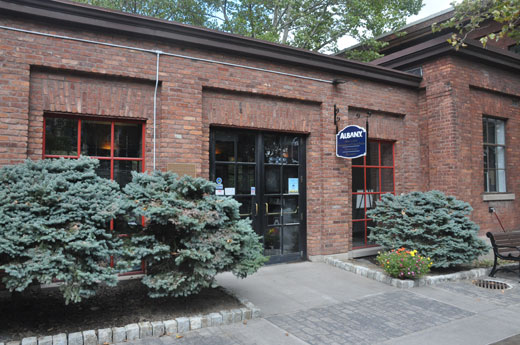