Sponsored by the Vietnam Veterans Memorial Fund (VVMF), the half-scale replica of the original memorial in Washington, D.C., tours the country from coast-to-coast via a 53-foot trailer which serve as a mobile education center, enabling Americans who haven’t made the trek to our nation’s capital to experience something remarkable and pay tribute at the same time. In addition to the wall, the mobile tour displays photos of some of the 58,000 service members whose names are found on The Wall, and who gave their lives in service, along with letters and memorabilia left at the original site in Washington.

Updates included additional graphics and custom-made mounts for 56 individual artifacts, as the VVMF is placing new emphasis on sharing the individual stories of veterans. New exhibits were installed to showcase items left behind at The Wall in Washington, D.C., in an effort to help viewers better understand the loss family and loved ones felt, as well as the bond which existed between veterans who served together. 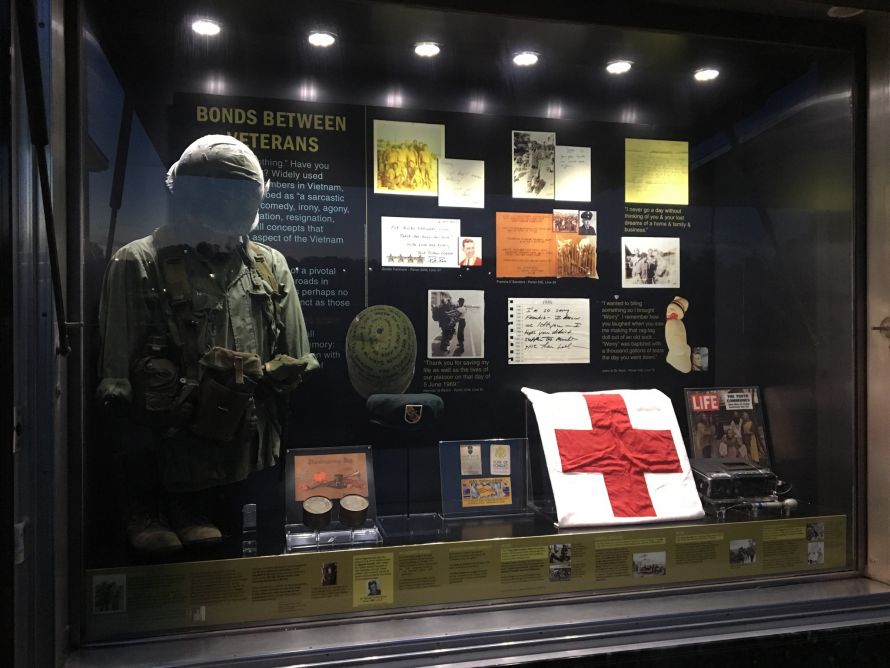 “We believe that The Wall is a crucial part of the healing process, both for the loved ones of those who served, and those who weren’t directly touched,” said Tim Tetz, director of outreach for VVMF

“Not everyone is able to make it to the Vietnam Veterans Memorial in Washington, D.C., but with this Memorial and the help of Creatacor’s awesome work, people are able to see the personalities of the men who gave their lives, and all of a sudden, it drives it home for them.” 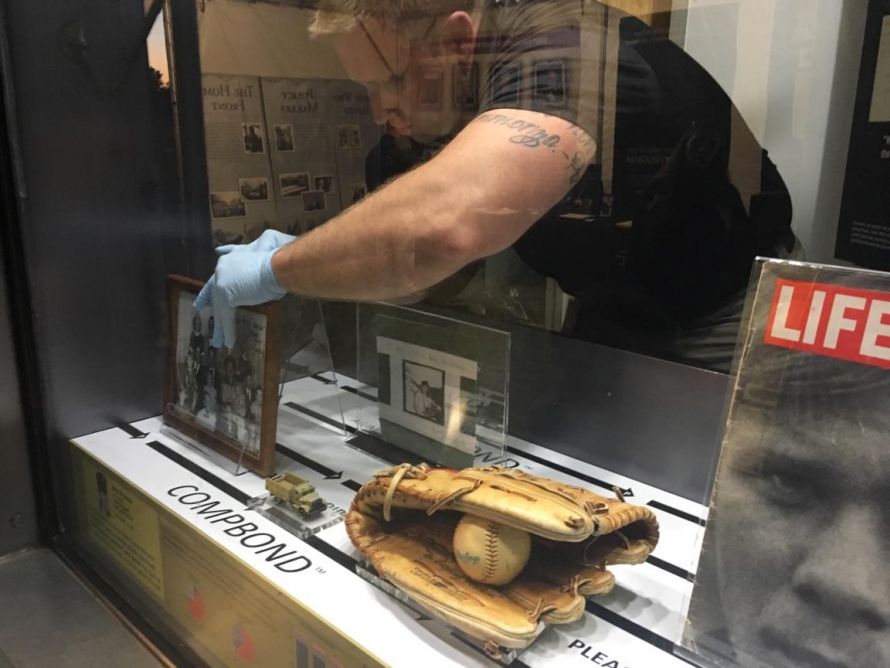 The Wall was in Oneonta, N.Y., May 25 through 29, courtesy of the Friends of Oneonta, headed to Port Byron, N.Y. on June 1, at the request of the Vietnam Veterans Chapter 704, and will make stops in Massachusetts, Ohio, Missouri, Illinois and Wisconsin throughout June and July.

“We’re thrilled that the Vietnam Veterans Memorial Fund asked us to lend a hand once again, and help make this powerful exhibit even more interactive and engaging,” said Will Farmer, Creatacor COO.

“Our hope is that these new improvements will ensure that this exhibit can continue to tour and impact communities nationwide.”

This is the second set of updates by the Creatacor team, which provided a much-needed multimedia boost this past summer. As part of a joint effort with the VVMF, Creatacor installed three large screen monitor additions to the mobile structure, each with a distinct purpose.

“With Creatacor’s awesome updates, we’re able to personalize the experience in every community,” Tetz said. “People are spending 30 to 40 minutes taking everything in, so it’s really changed the experience they’re having at The Wall.”

Recent updates were performed at cost, with Creatacor donating labor in order to fit within the VVMF’s budget.

Since 1996, The Wall has visited more than 400 cities, making 32 stops in 2016 alone. Mirroring the original Memorial, the mobile Wall is erected in a chevron-shape and made of 24 individual powder-coated aluminum panels. The Wall lists 58,315 casualties of the Vietnam War.

You can support the “Wall That Heals” by visiting it when it comes to a town near you. Check out their 2017 Tour Schedule. 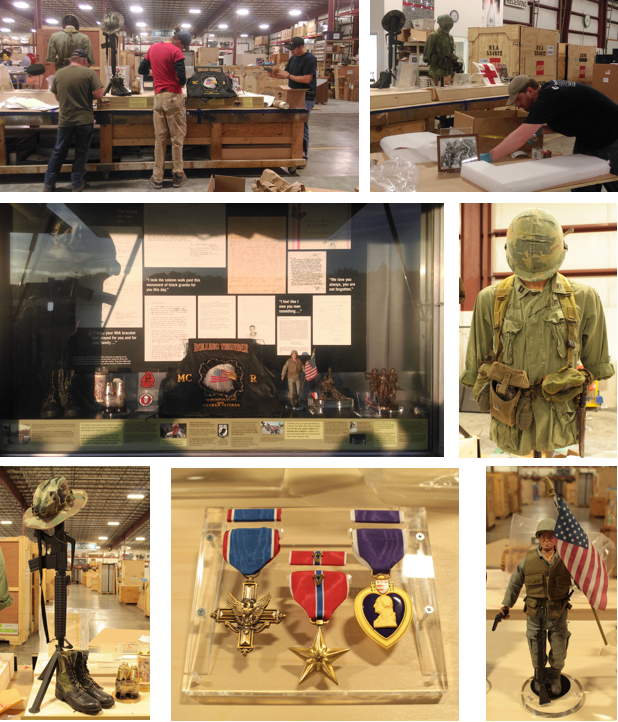