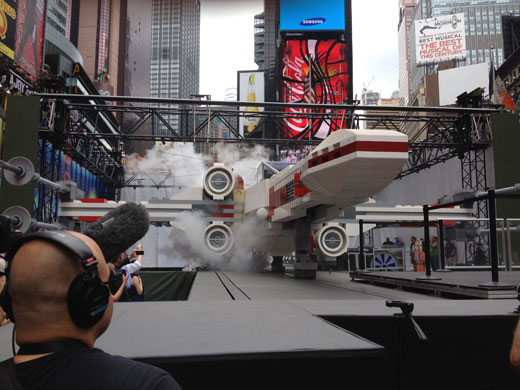 The free event was open to the public where people got the chance to check out this amazing LEGO model (and many other very cool LEGO Star Wars models) and have their picture taken inside the cockpit. 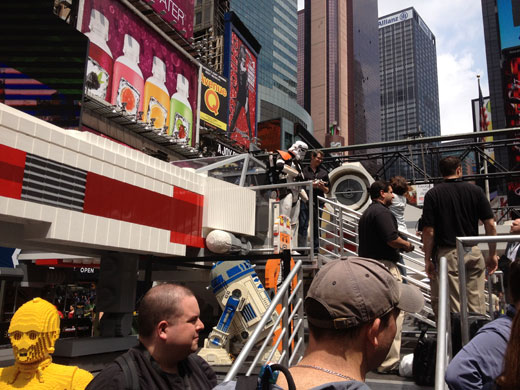 Creatacor worked with the LEGO team to produce the Holocron displays that were used for LEGO Star Wars creations produced by the public with the guidance of a LEGO Master Model Builder. 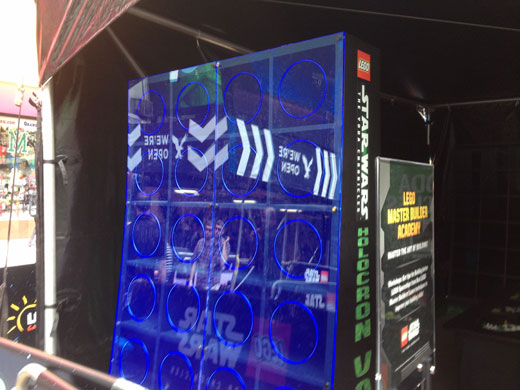 Creatacor also produced the interactive build tables where the public were able to produce their own mini LEGO Star Wars X-Wing Starfighter to take home. 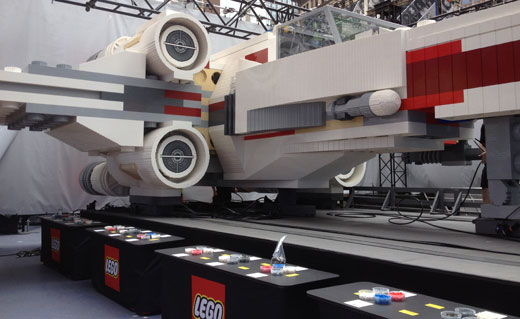 Another fan favorite was getting your picture taken with the adorable LEGO I Love NY Yoda model that was fitted on a Creatacor-produced podium. 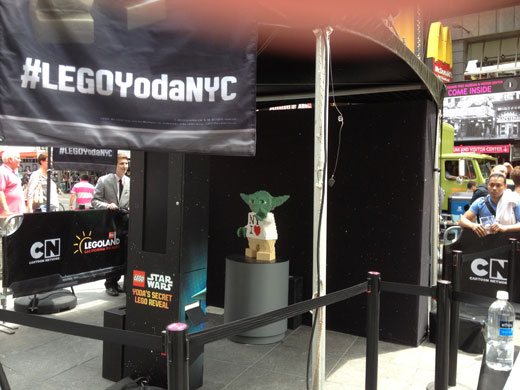 This week, we delivered the X-Wing Starfighter to LEGOLAND California where it will be an attraction for the rest of the year. Stay tuned for where it lands after that…