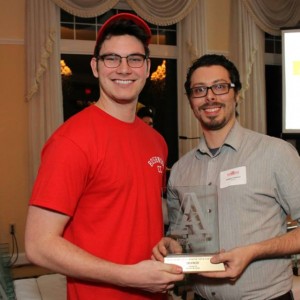 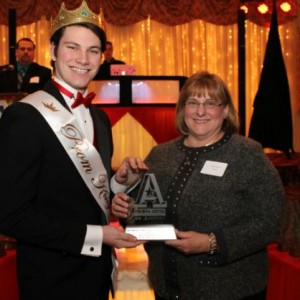 Creatacor Up For An Addy Award

While we are experiencing some of the most frigid temperatures of the year in the Northeast, it’s always nice to get good news to warm… Read More