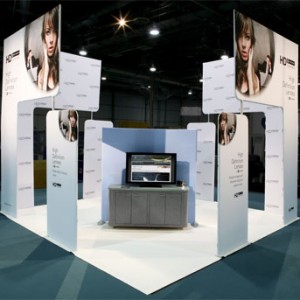 The 37th Annual Nori Awards, themed “Run for the Noris!”, have announced this year’s nominations. Each year since 1972, the Albany Ad Club has hosted… Read More 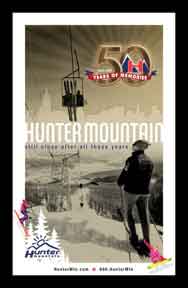 “The award was BAD ASS, I am psyched for you guys…”

As quoted by Hunter Mountain’s Communication Director, Jessica Pezak. We were just as excited when we did it again. We got ourselves a NORI! On… Read More 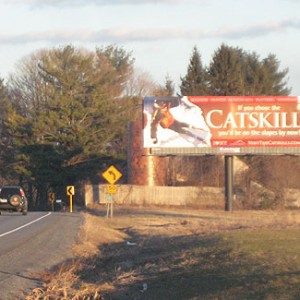 That’s right, we move mountains and in this case it was Hunter Mountain located in upstate New York. So where did we move it? To… Read More

That’s right… all four of our graphics that were submitted for a NORI award have been nominated to win! We are excited with anticipation. I… Read More