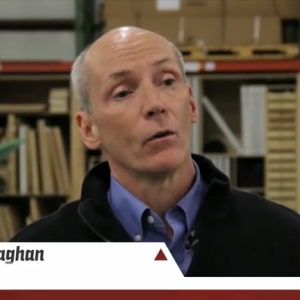 In February, LEGO KidsFest 2014 hit the road with six scheduled stops in the U.S. and one event in Canada. Next on the road trip… Read More 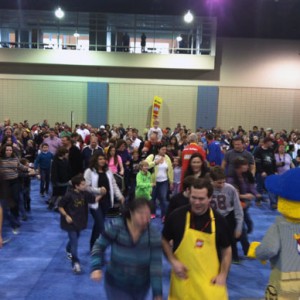 “One, two Chi!” could be heard from inside the LEGO® Legends of Chima booth as tribes lined up to compete in the Chima Arena. The… Read More 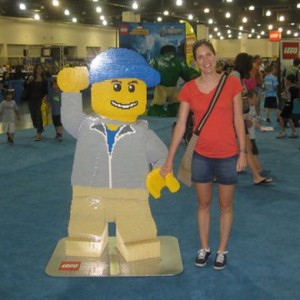 LEGO KidsFest Fun For Kids Of All Ages

LEGO KidsFest was in Milwaukee, WI last weekend so I decided to stop in to take part in some of the fun and see some… Read More 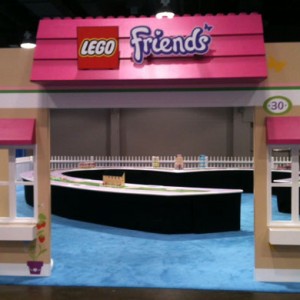 The LEGO KidsFest 2012 Tour debuted this weekend in Cincinnati, OH with many additions – the convention center was filled with many LEGO interactive, creative… Read More 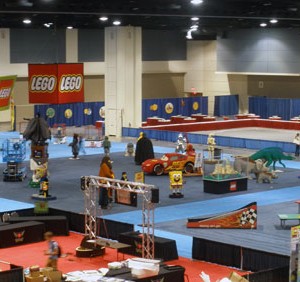 It’s that time of year again! The first stop on the 2012 LEGO KidsFest tour is just around the corner. Here’s a quick look at… Read More

It was all fun, building & games for 28,000+ visitors in Raleigh, NC as LEGO KidsFest came to the Raleigh Convention Center earlier this month.… Read More