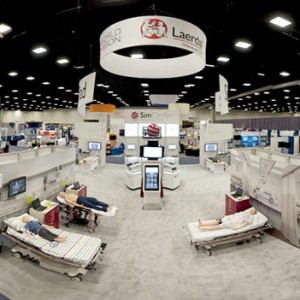 You might think that I was referring to upstate New York’s winter-that-wasn’t; in actuality the statement is ALL about Laerdal Medical. They started the new… Read More 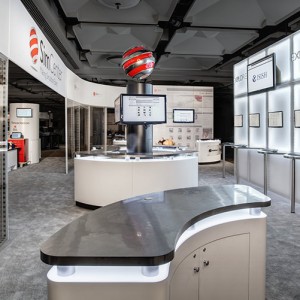 Creatacor Up For 2 NORI Awards

The 38th Annual NORI Awards, themed “Sayonori!” will take place in the GE Theatre at Proctors in Schenectady, NY this Friday June 10th, 2011. This… Read More 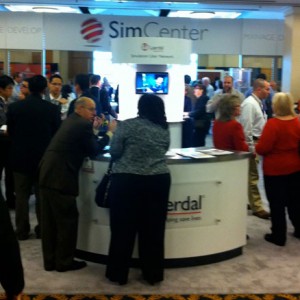 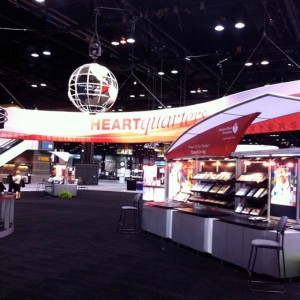 Laerdal is supporting the American Heart Association at it’s Scientific Sessions – going on this week in Chicago. On display is a fifty year old… Read More 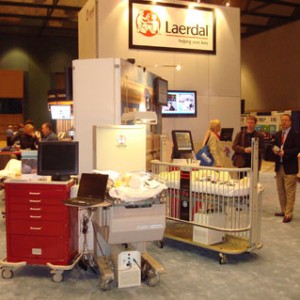