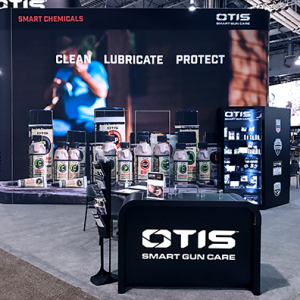 Otis Technology, a manufacturer of gun cleaning systems and accessories, partnered with Creatacor for a sixth year for the 2017 SHOT Show. 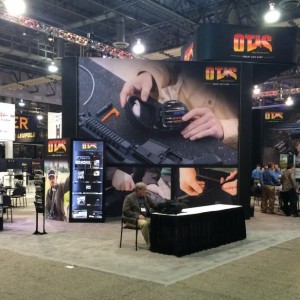 Once again, Otis Technology has partnered with Creatacor for a fifth consecutive year for their trade show needs at this year’s SHOT Show. 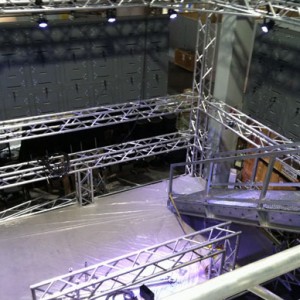 Chuck is currently onsite at the Sands Expo Center in Las Vegas for the 2012 SHOT Show. SHOT is always a significant marketing event for… Read More 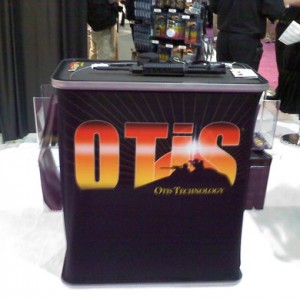