Skip to content
Home › Blog › Everything Is Ninja Awesome In The LEGO Booth At Comic-Con! 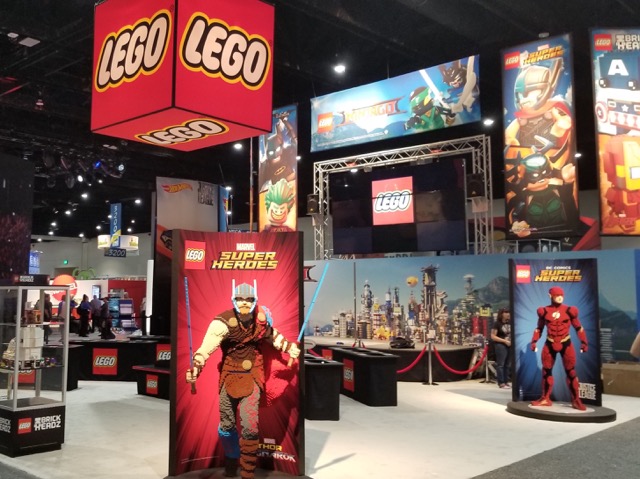 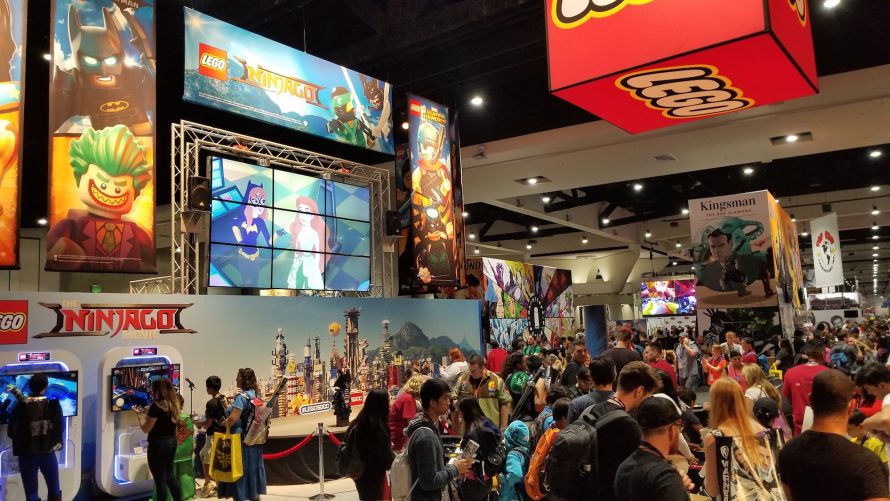 In collaboration with Warner Bros. Pictures and Warner Animation Group, LEGO will be celebrating its third feature film, The LEGO® NINJAGO™ Movie with many going-ons in the booth that will include celebrity appearances, awesome new LEGO building sets and never-before-seen life-sized LEGO models. 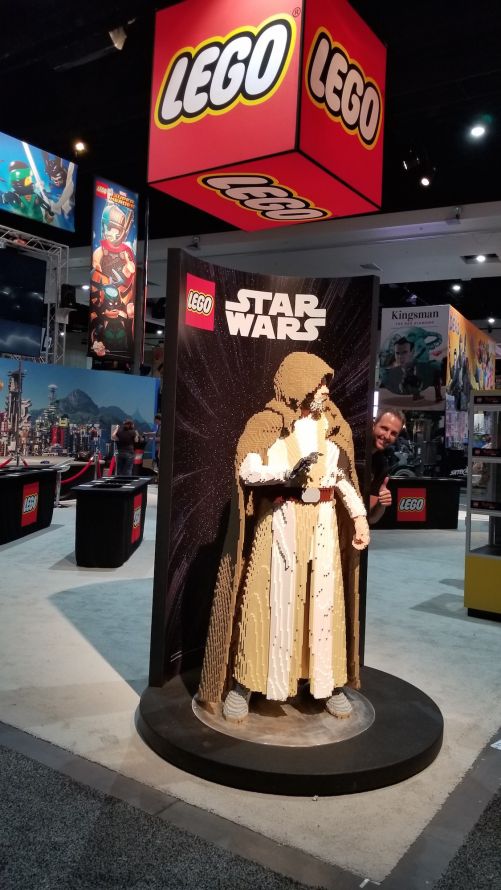 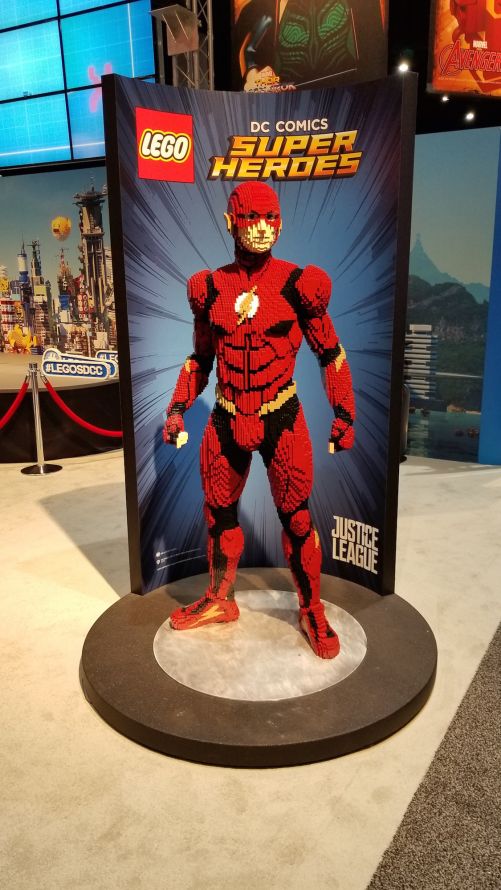 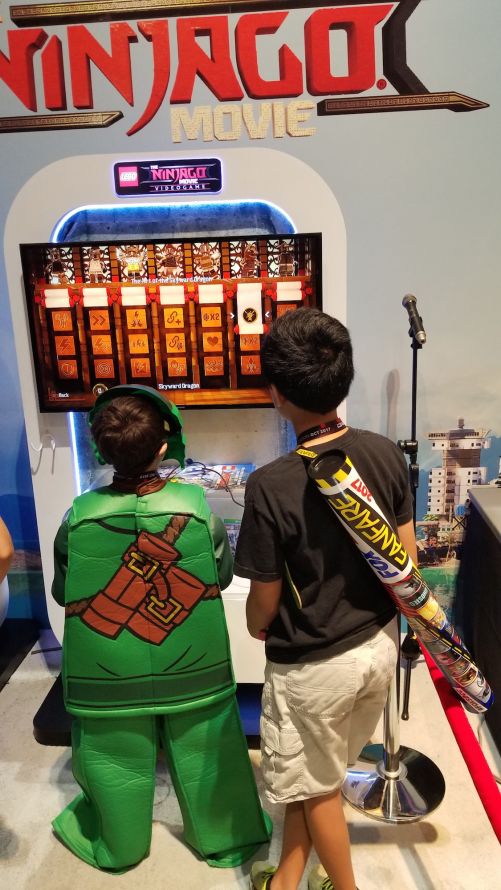 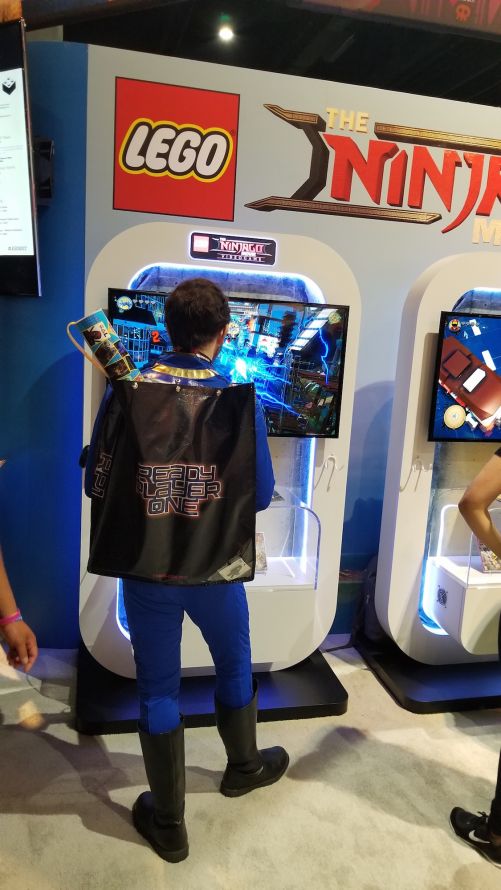