Creatacor & LEGO teamed up to produce an awesome LEGO booth for San Diego Comic-Con which opened with Preview Night on Wednesday: 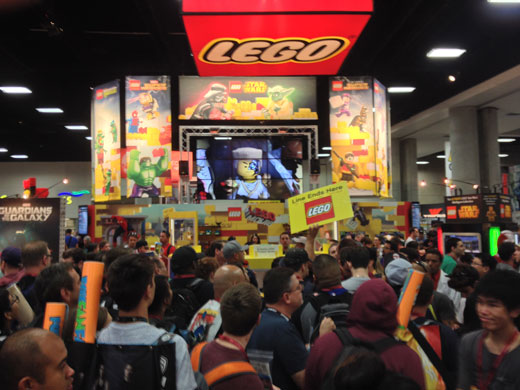 The booth celebrates LEGO’s largest Comic-Con presence ever with life-sized LEGO models, reveals of 2015 LEGO building sets, and giant “Brick Pile” tables for attendees to build their own LEGO creations: 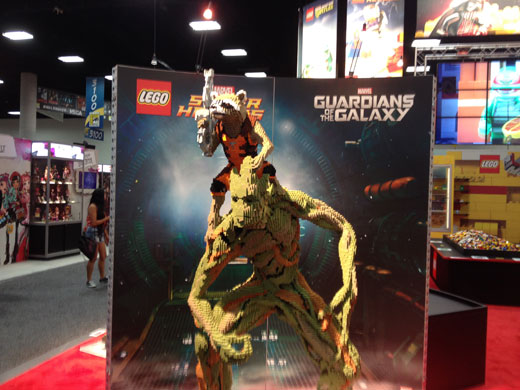 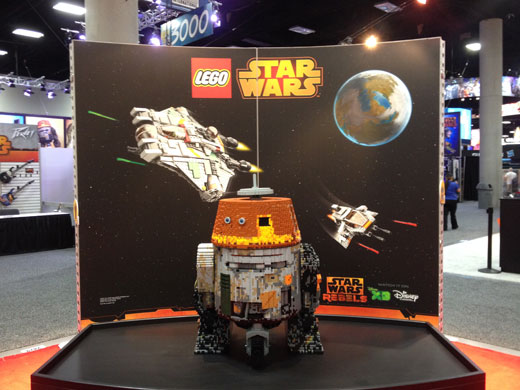 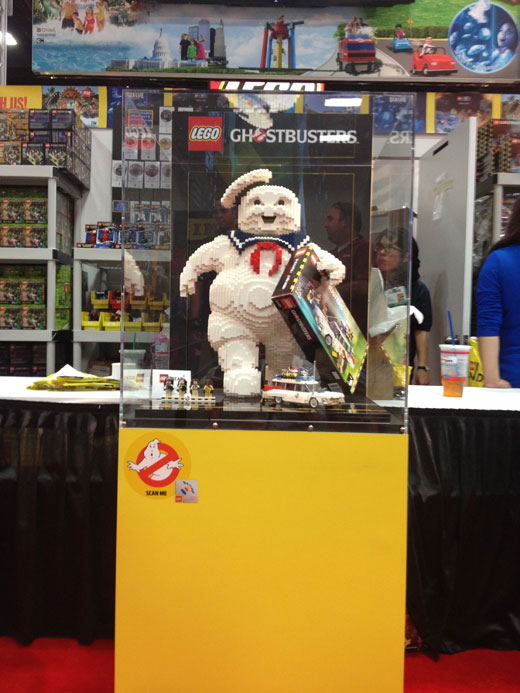 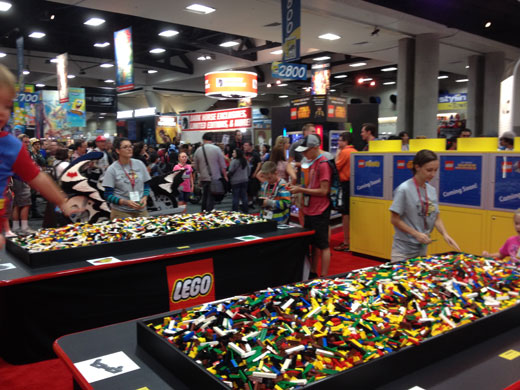 The booth also features a giant video wall, a fully stocked store run by the LEGOLAND team and LEGO “Graffiti” walls for attendees to build their own LEGO art creations: 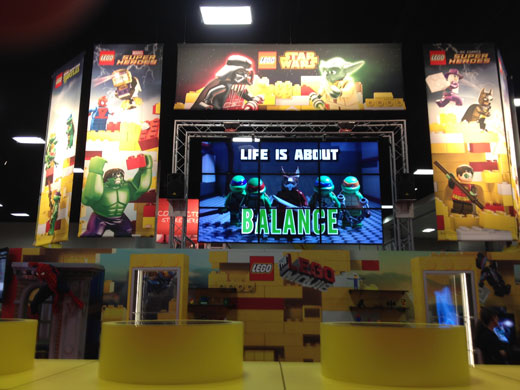 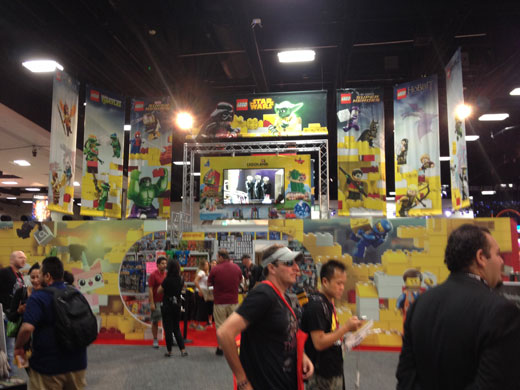 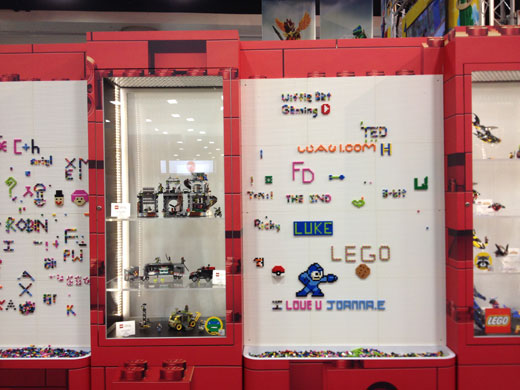 All the details are in this LEGO press release.

More images will be posted in this Flickr album.