The TOTY’s on Saturday night was a great way to open for the show which started Sunday morning. Attendees got a preview of things to come before they even entered the show hall as a very cool LEGO® Star Wars™ Barrel Organ played the movie theme to Star Wars™ when played by attendees. 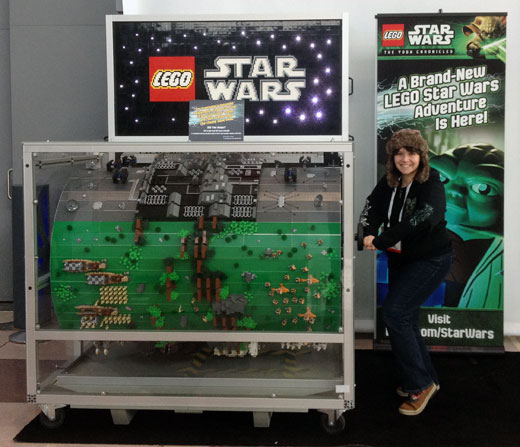 The LEGO booth opened up two hours before the show officially opened for the LEGO Collectors Event. The Collectors were treated to a early review of the amazing LEGO product lines which includes LEGO® Legends of Chima, their largest product line introduction ever! Check out the awesome models (Laval & Cragger) built by the LEGO Master Model Builders which are featured in the LEGO® Legends of Chima story & sets. Laval was protecting the left front of the booth and Cragger stood guard inside. 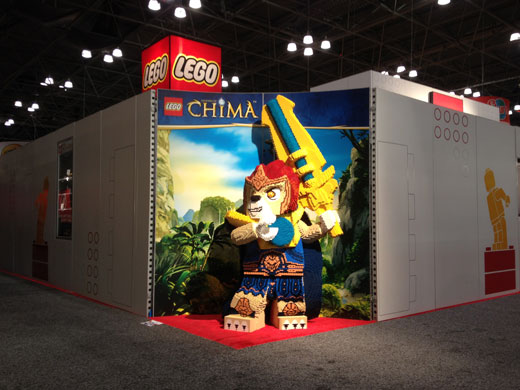 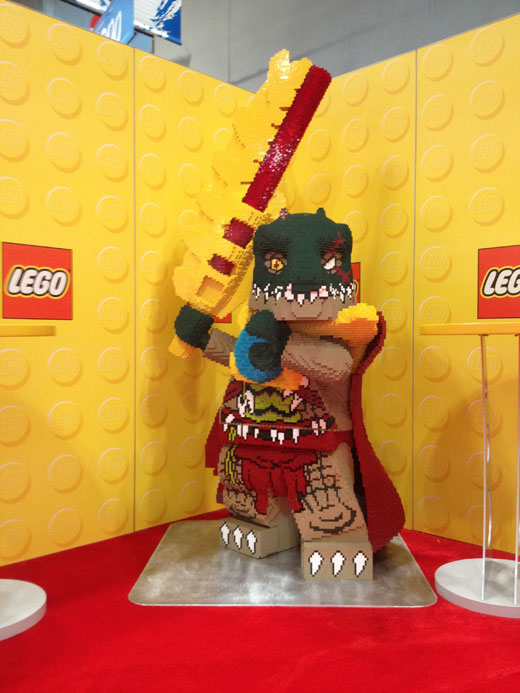 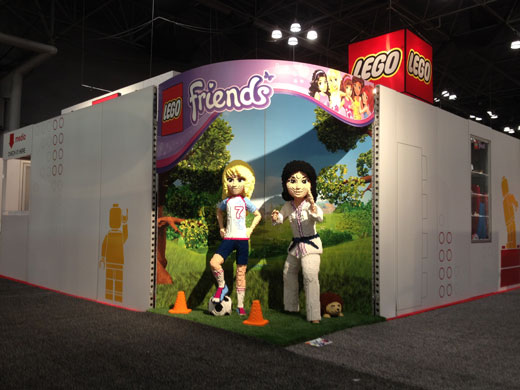 All the best to the awesome team at LEGO for another wonderful Toy Fair and a big thanks to the Creatacor team for creating another great LEGO booth.