LEGO® Systems Inc. & Creatacor teamed up to produce LEGO’s 5,500 sq. ft. booth for the 113th North American International Toy Fair, which opened this past Saturday. The exhibit includes a showroom area that showcases LEGO’s building sets – which includes over 300 new products! – a business center and conference rooms. The booth features a display of LEGO® NEXO KNIGHTS™, a new original LEGO property that depicts a medieval kingdom set in a futuristic world and a display of LEGO® Friends, one of the biggest successes in LEGO’s history. 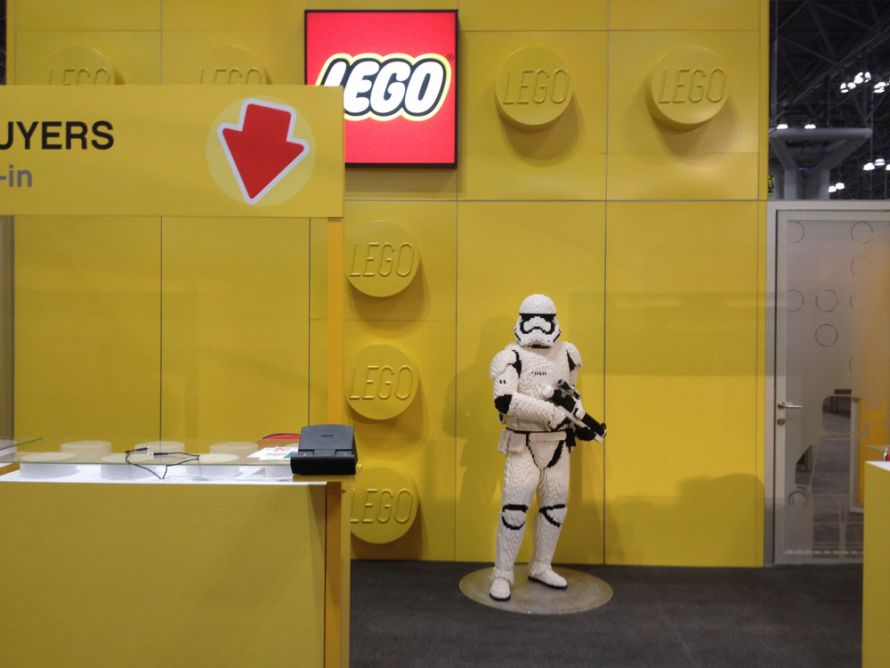 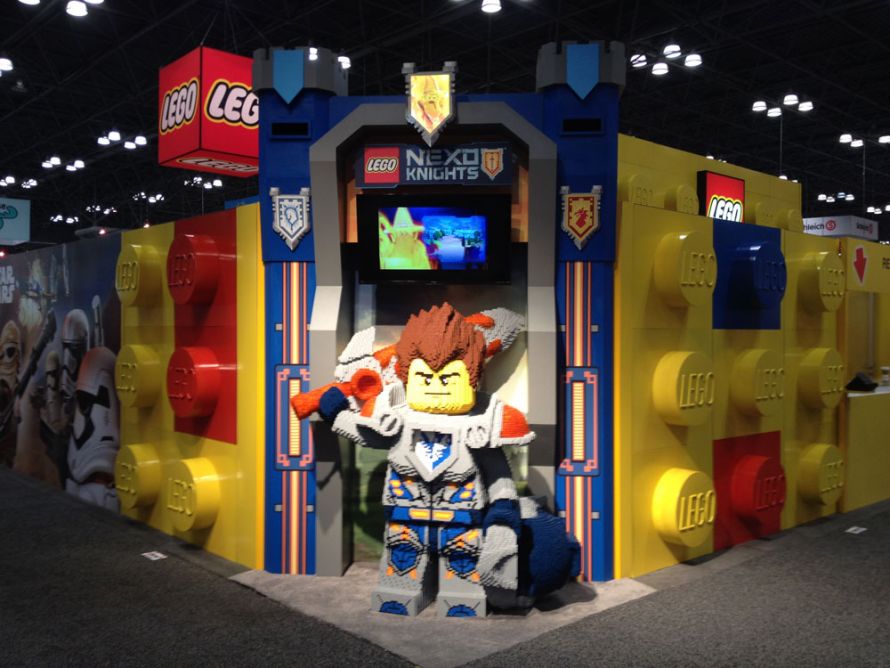 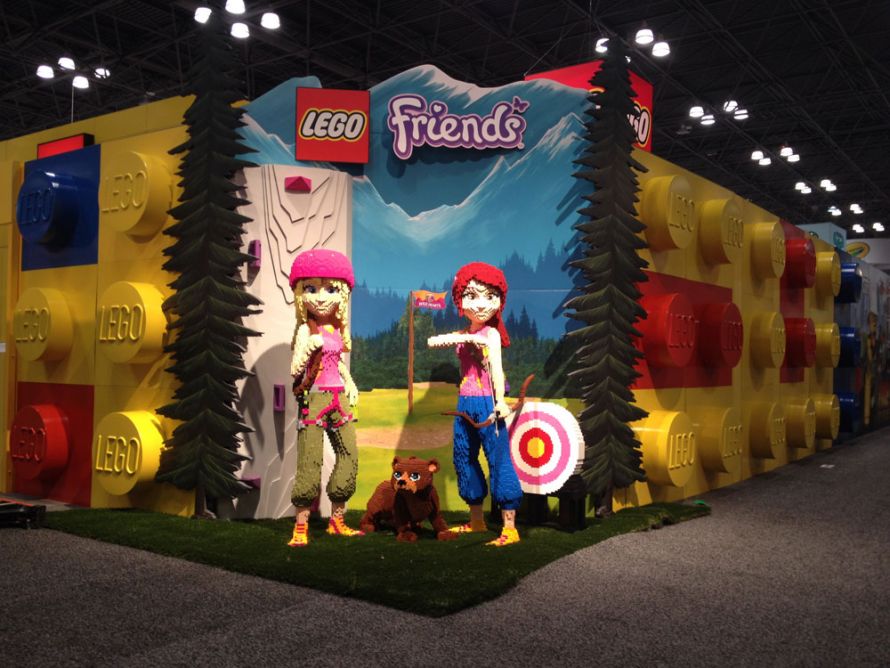 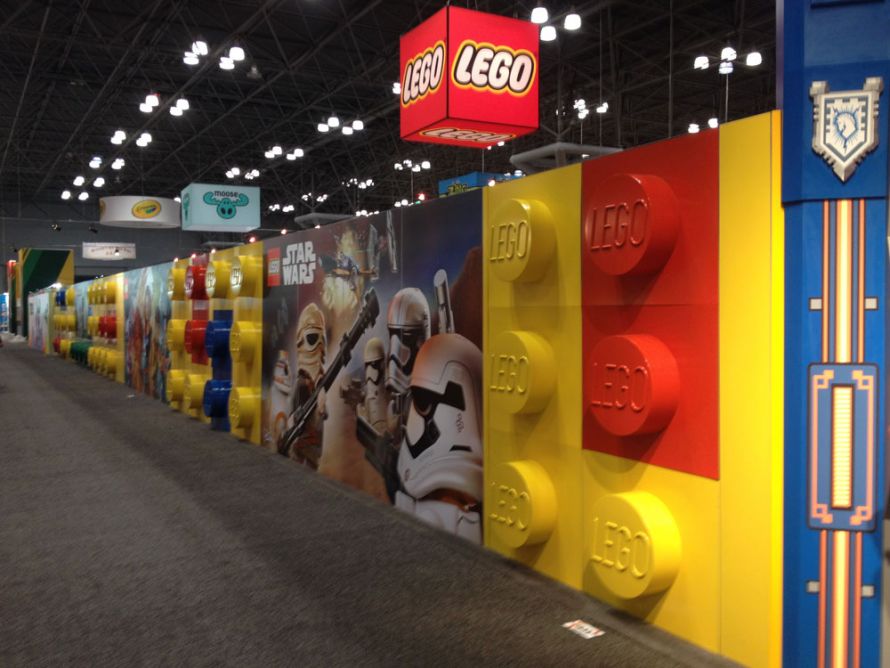 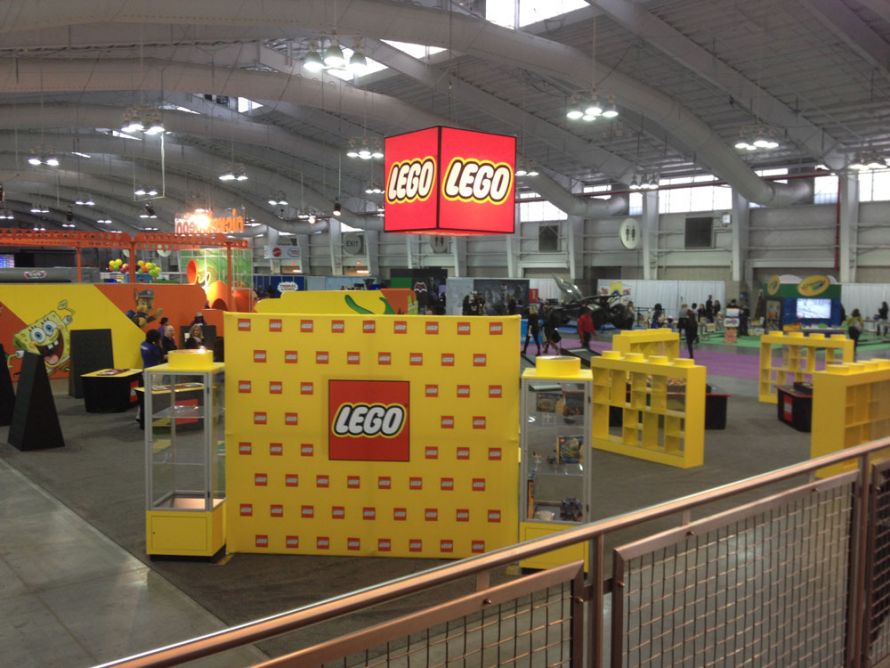 In addition to Toy Fair we also installed a 50′ x 50′ LEGO® booth for Play Fair, a new celebration of play & entertainment running over the Toy Fair weekend at Javits Center North. The new event is an immersive, experience-rich event for children, parents, families, and teenage and adult collectors. The LEGO® Play Fair booth is a great interactive space where you can play, build and display your creations. The booth also has the very popular LEGO race ramps for attendees to test and race their creations. 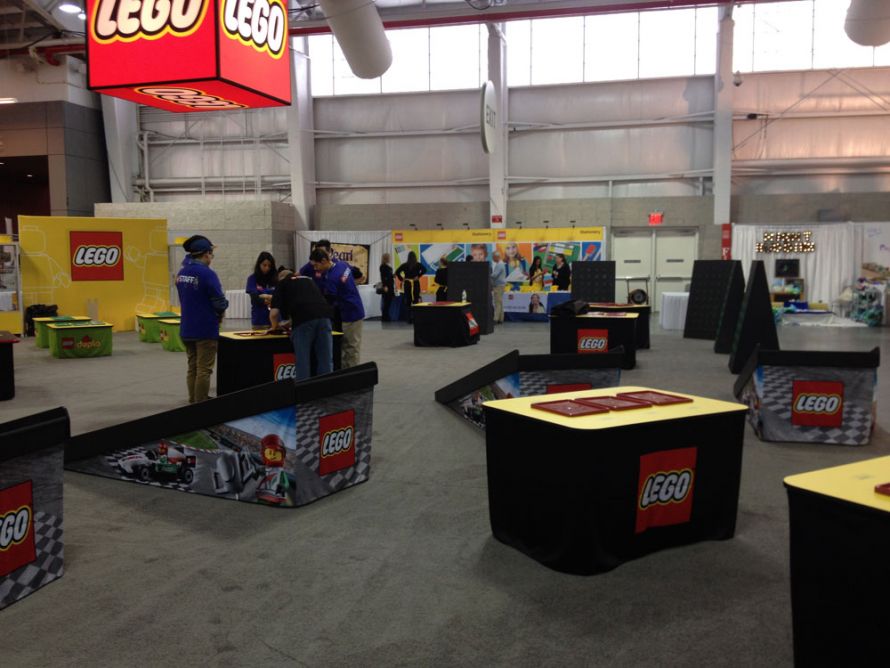 LEGO® also has a display on the Javits Concourse with amazing life size LEGO models of characters from the movie “Star Wars: The Force Awakens” recently built by the LEGO Model Shop. The models stood in front of a giant backdrop mural we produced of the planet of Jakku from the enormously popular movie. 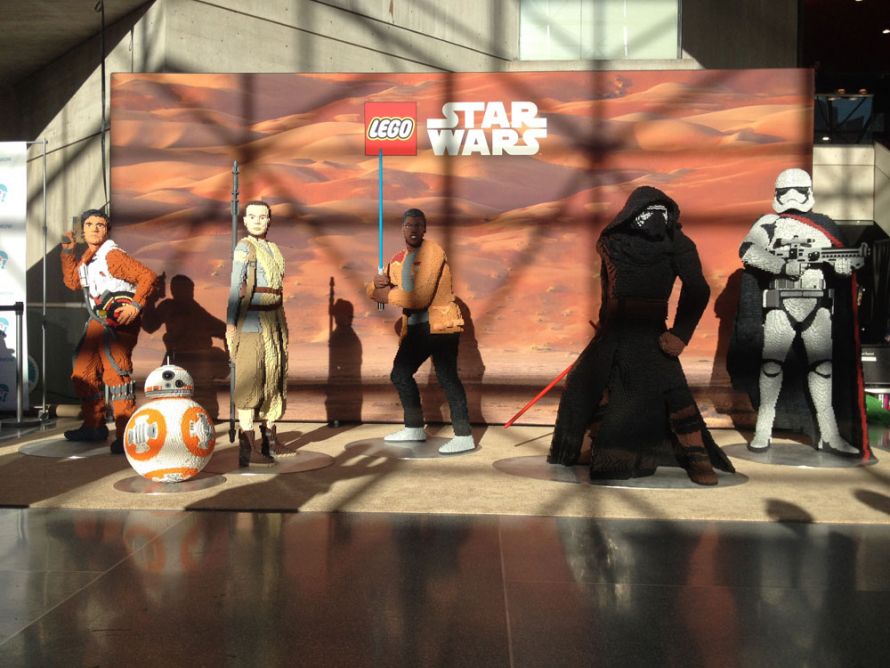 Altogether LEGO has 8,200 sq., ft of exhibit & event space that is bringing pure delight & amazement for everyone this week at Toy Fair & Play Fair and an overwhelmingly successful booth to display the ever-expanding LEGO product line! Another standing ovation for everyone on the Creatacor & LEGO teams!

2/17/16 Update: Congrats to LEGO for their win of “Boy Toy Of The Year” for the LEGO Star Wars: The Force Awakens Millennium Falcon!