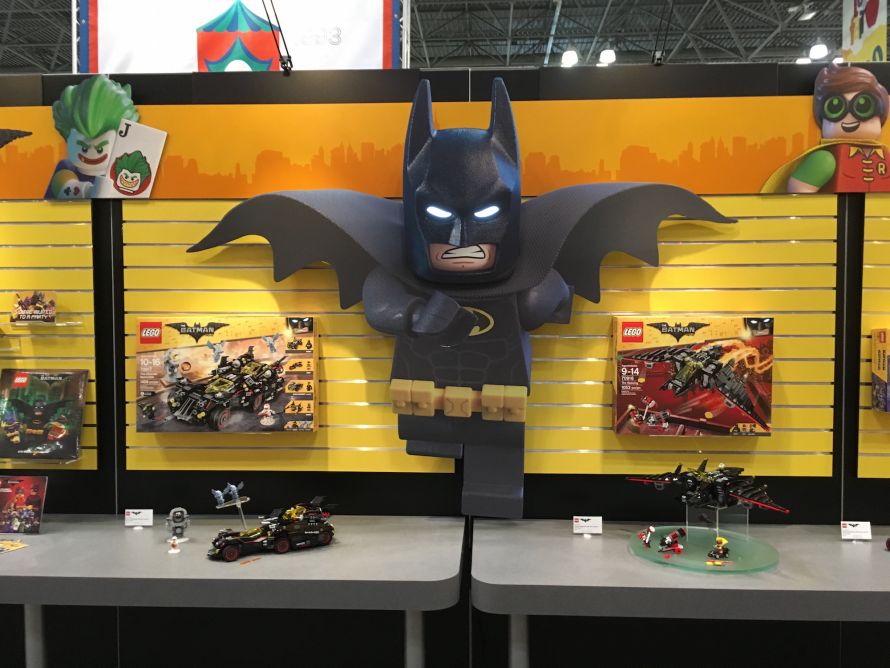 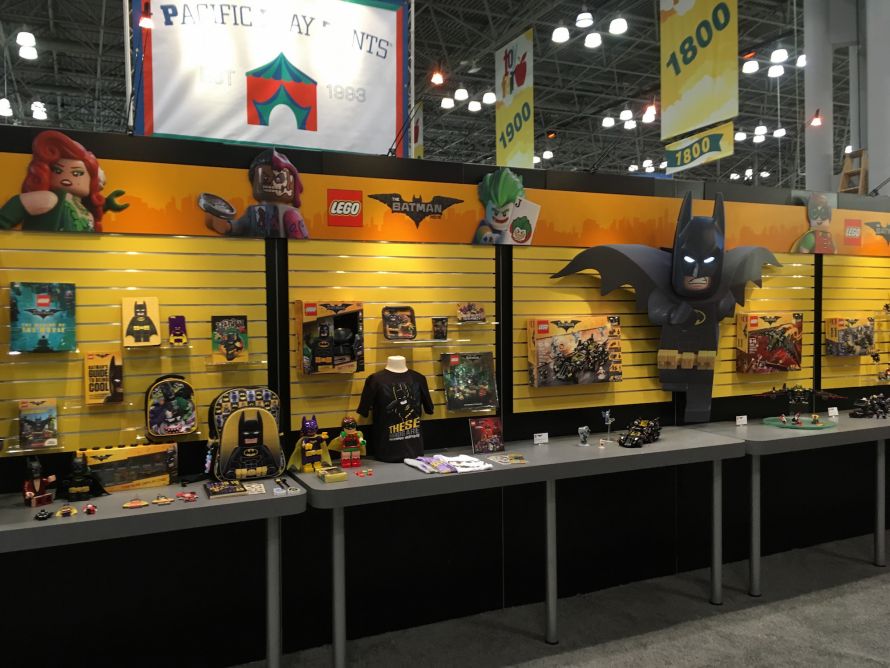 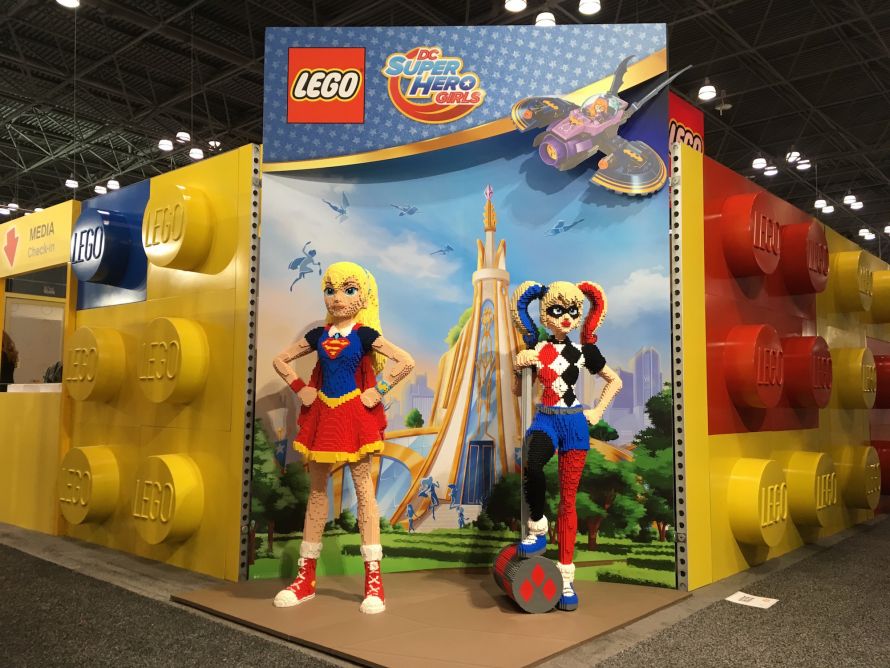 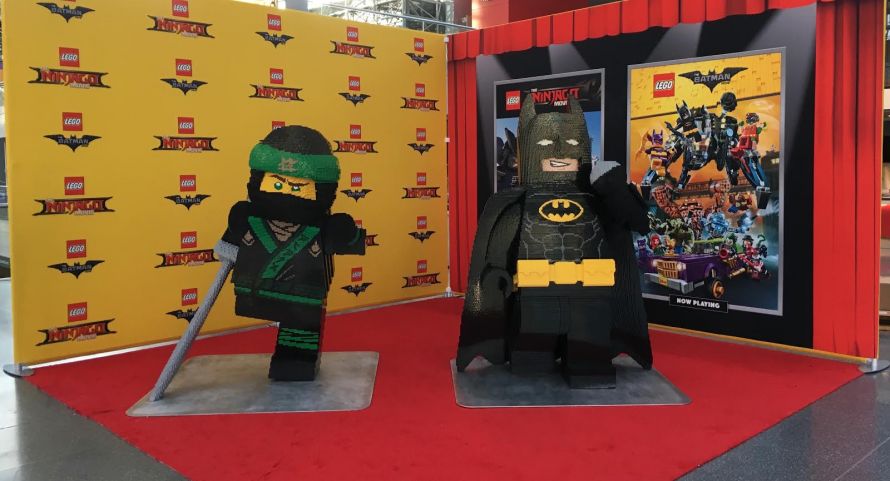 All-in, LEGO has 5,725 sq., ft of exhibit space that is bringing pure delight and amazement for everyone this week at Toy Fair and an overwhelmingly successful booth to display the ever-expanding LEGO product line! Another standing ovation for everyone on the Creatacor & LEGO teams! 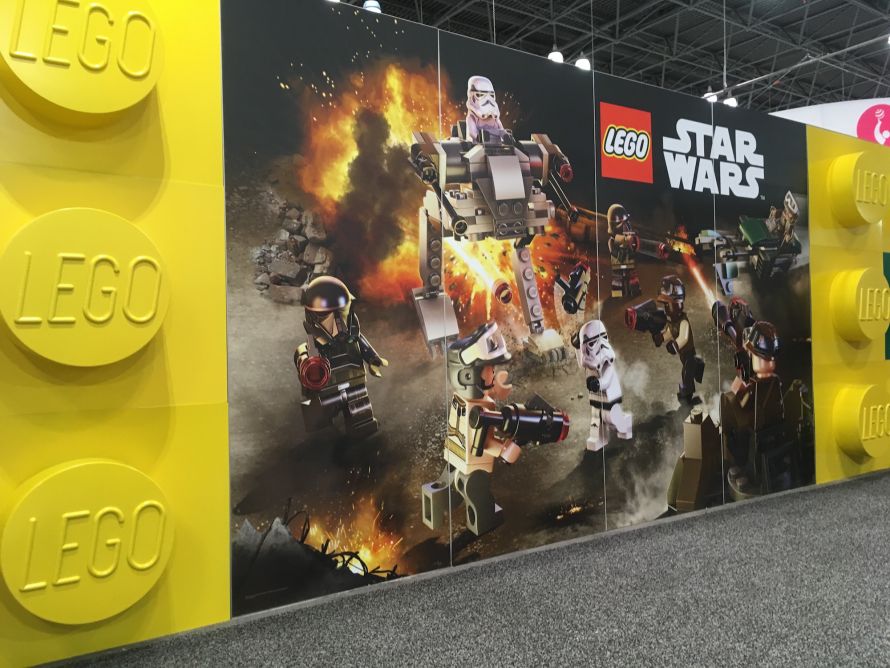 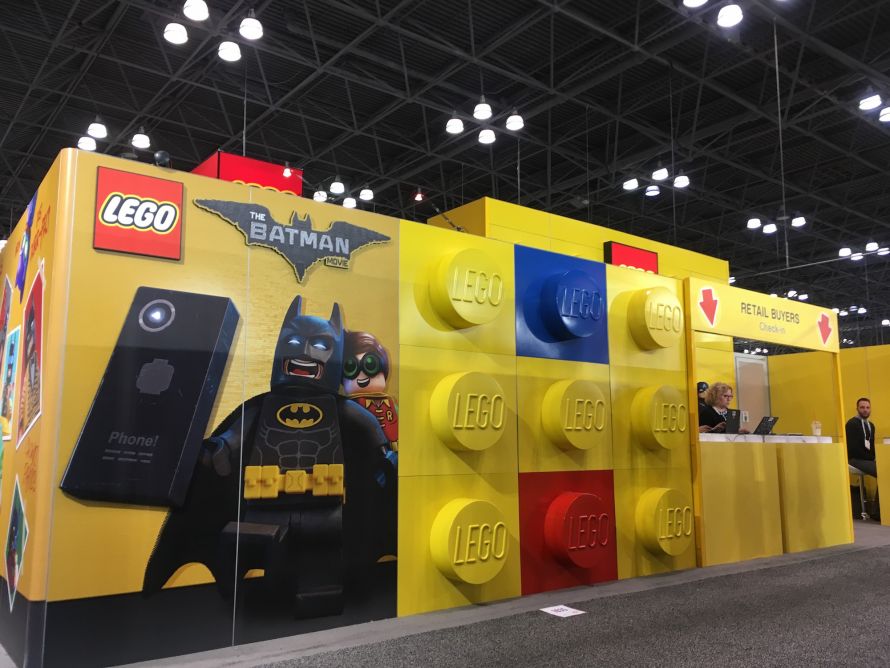 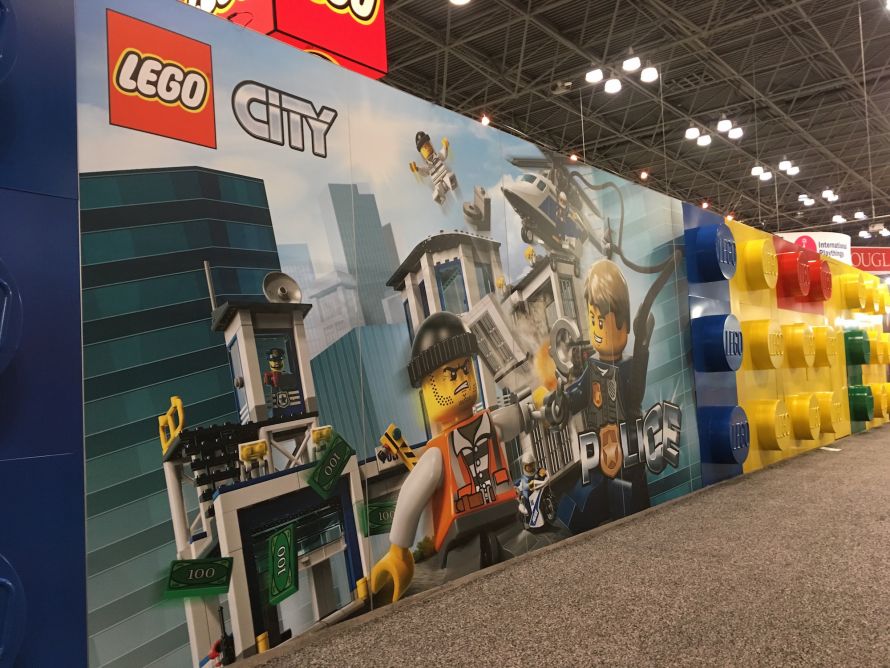 For those who participated in Play Fair in 2016, running concurrently with Toy Fair last year, we’ll see you November 4-5, 2017 at The Javits Center for Play Fair 2017!

And this just in…

Last evening, LEGO won 3 awards, including Toy Of The Year! 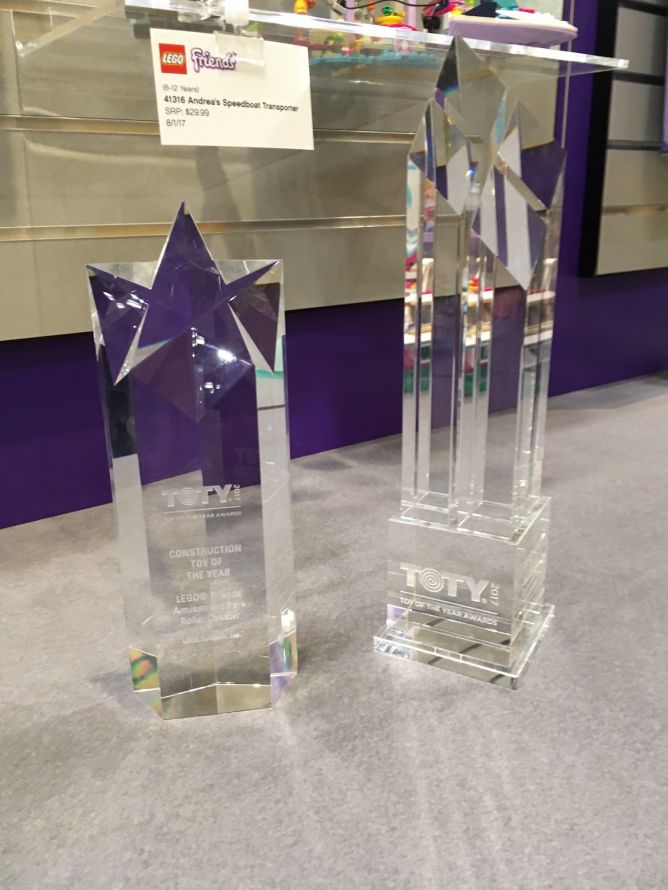