The hot dogs paid off as the Sylvania exhibit was a huge hit at Lightfair. The LIGHTFAIR 2009 exhibit hall opened to an anticipated record-breaking number of attendees–with numbers topping more than 22,000 pre-registered and expected to walk the show floor between today and Thursday. The lighting industry’s premier annual event for architectural and commercial lighting, LFI 2009 boasts a re-designed trade show floor, dramatic decor, as well as an educational conference larger in size and more diverse than ever before.

The SYLVANIA exhibit was packed solid the first two days. Bob Sweeney, the Trade Show Manager of Sylvania was quoted as saying, “This is our best exhibit ever.” The Lounge and Toy Store were very well received, each highlighting distinct lighting benefits for the products represented. The class room vignette was used each day for on the floor training sessions which filled the seats for each presentation.

Some fun was had too. On Tuesday night the trade show partners went to the Yankee-Red Sox game to root on their teams. The New York contingent from Creatacor and the Red Sox group from Boston. Creatacor worked their magic again arranging a Red Sox win so our client always ends up on the winning side. By the way, the concession prices are no bargain.

All in all, the months of hard work ended up on with a extremely positive ending. (Except the Red Sox winning – don’t tell Sylvania I said that!). 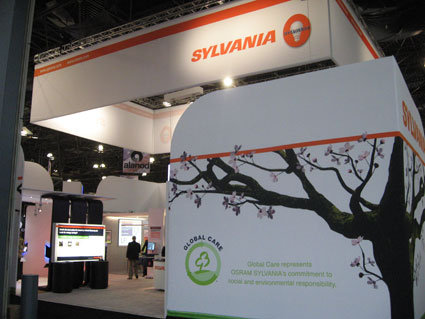 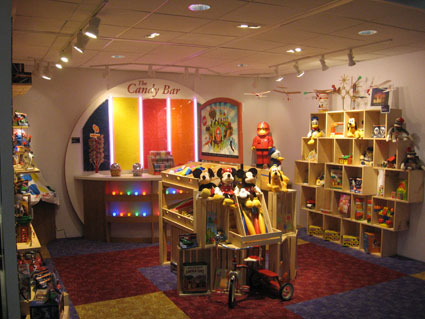 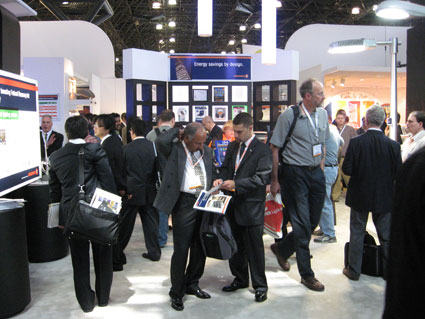 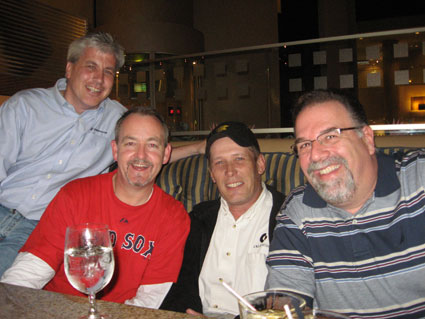