“Special” doesn’t seem to be an adequate description of the atmosphere around Creatacor over the last few weeks as we celebrated 25 years of success within the industry we love… The Trade Show and Event Industry.

First, we celebrated with customers, business partners and staff with a Day At The Track. “The Track” being; Saratoga Race Course, which is a thoroughbred horse racing track located in Saratoga Springs, New York. It opened on August 3, 1863, and is the oldest organized sporting venue of any kind in the United States. It is a truly special place to be during the late summer months of Upstate New York. I dare say a good time was had by all and although the wagering was brisk, unfortunately, there were no big winners… Well I take that back. We really were big winners as we got to spend the day with our customers and friends as they met one another and shared laughs and experiences. It was such a great time that we have already discussed doing it again next year. 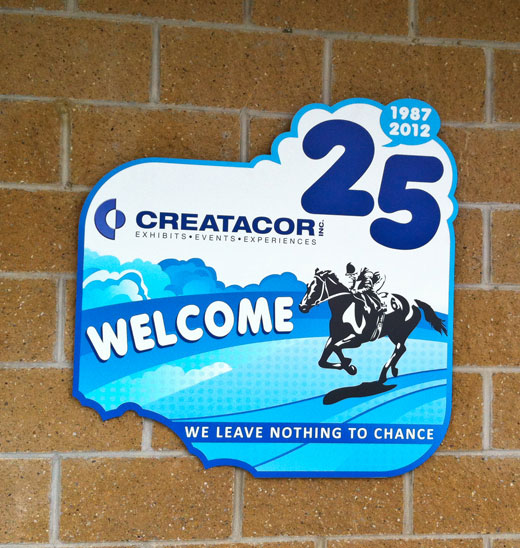 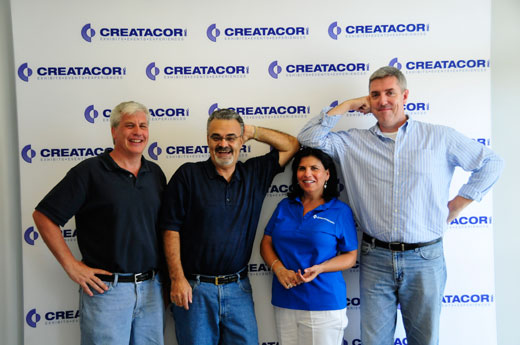 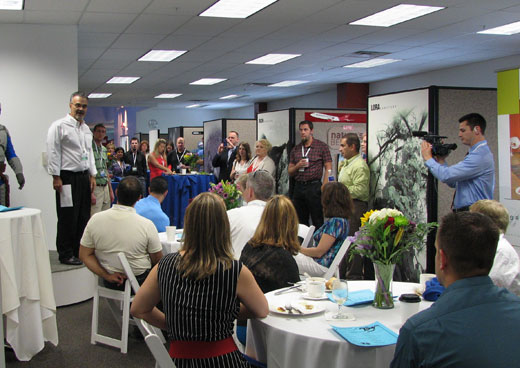 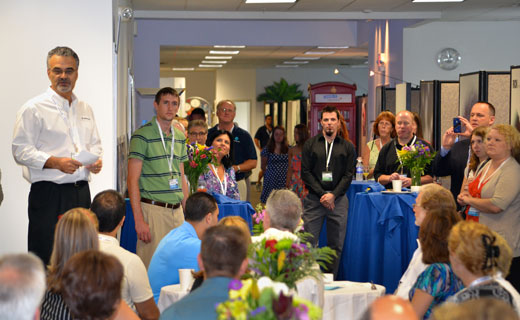 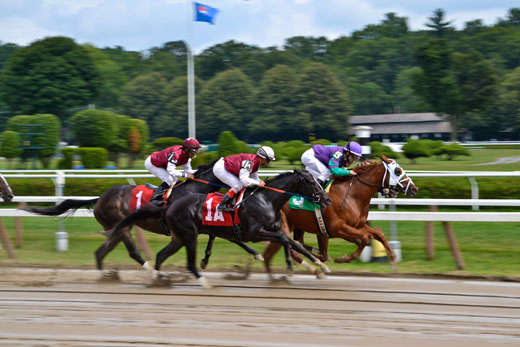 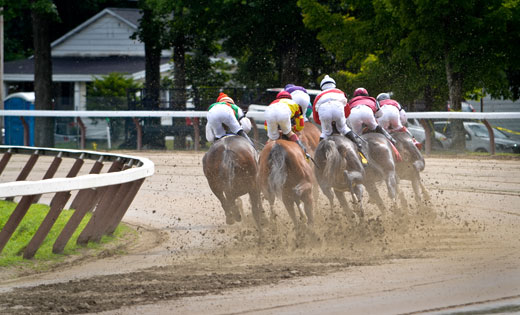 The celebration continued through last week as the Creatacor Staff took some well deserved time off to attend a picnic and baseball game with their families at Joseph L. Bruno Stadium in Troy, New York, the home of the Tri-City Valley Cats, a Class-A Minor League affiliate of the Houston Astros. Even the hot humid late afternoon sun couldn’t dampen the mood as hotdogs and burgers flew off the grill as the beer went down much quicker than the sun did.

The pitching and offensive power of the Valley Cats was impressive as they downed the Batavia Muckdogs 7-2. Even more impressive was the fireworks display after the game, which lit up the night sky and the eyes of the little ones who made it through the game on a steady diet of ice cream, peanuts and cotton candy. 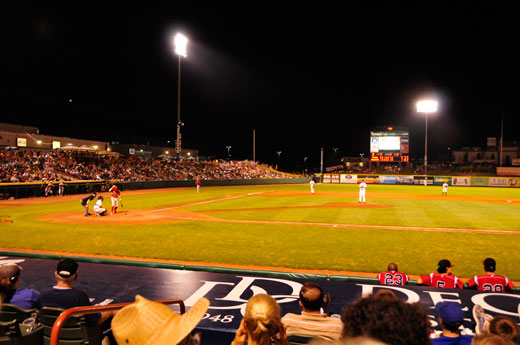 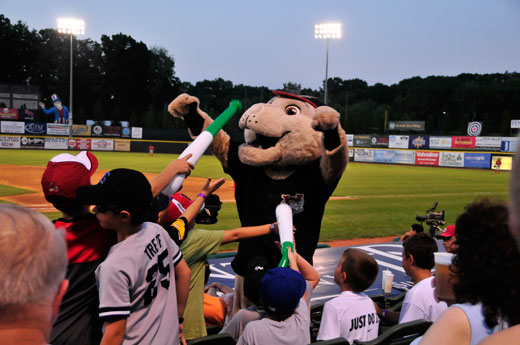 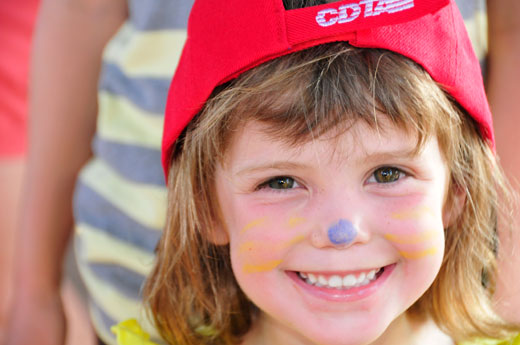 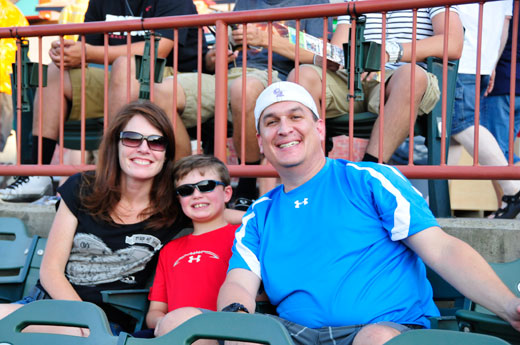 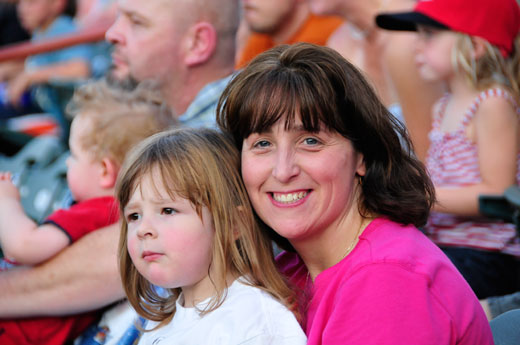 Did I say “special” doesn’t say it all? Maybe not, but VERY SPECIAL comes close. That’s how I describe the last two weeks and the people I’ve had the opportunity to work and play with over the last 25 years. Thank you all very much for being so “special”!