LEGO opened the show on Thursday evening with a product unveil of their new play set theme of LEGO® Teenage Mutant Ninja Turtles™ which is scheduled for a January 2013 launch. Two sets of the LEGO The Hobbit™ collection which will be launched this December will also be unveiled. Fans will get to preview the first construction set of LEGO Super Heroes: DC Universe™ from their 2013 line. 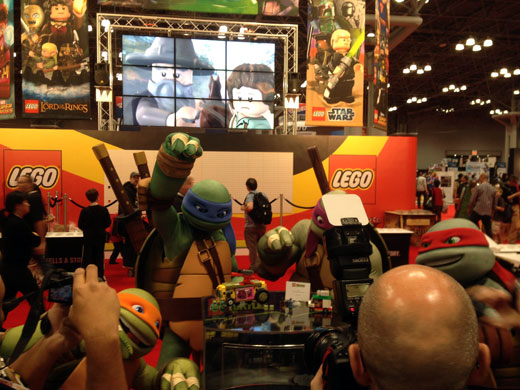 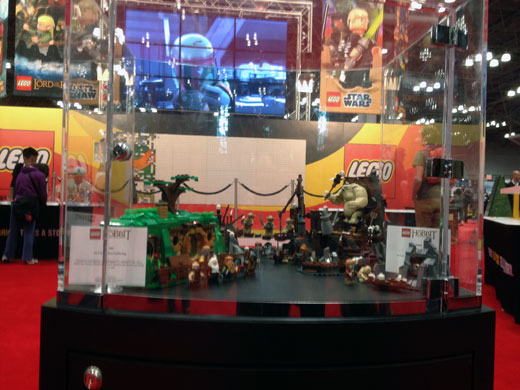 LEGO Systems, Inc. made their debut at New York Comic Con with the biggest booth on the show floor. They needed all the space they could get to display their awesome product line and for their in-booth store, Build Tables, Mural Build Tables and stage for an awesome Brick Mural that attendees will be helping to build. 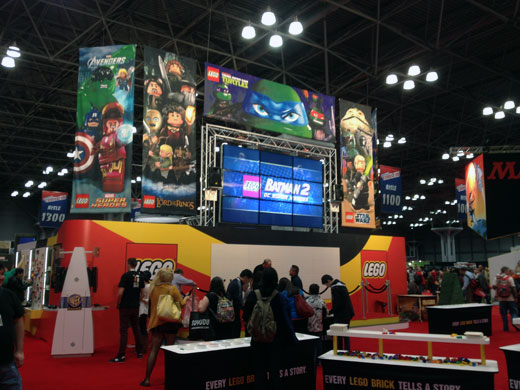 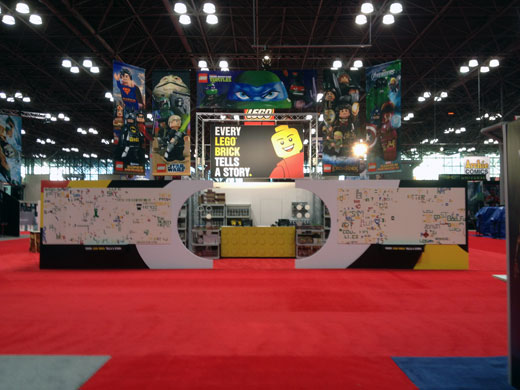 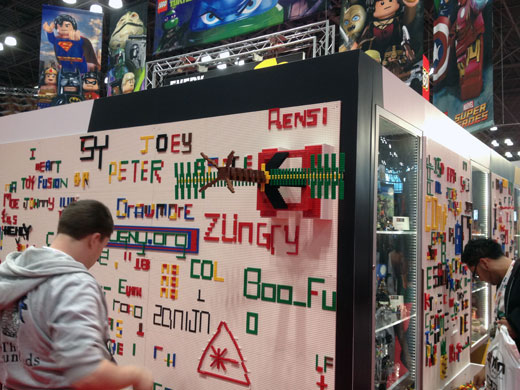 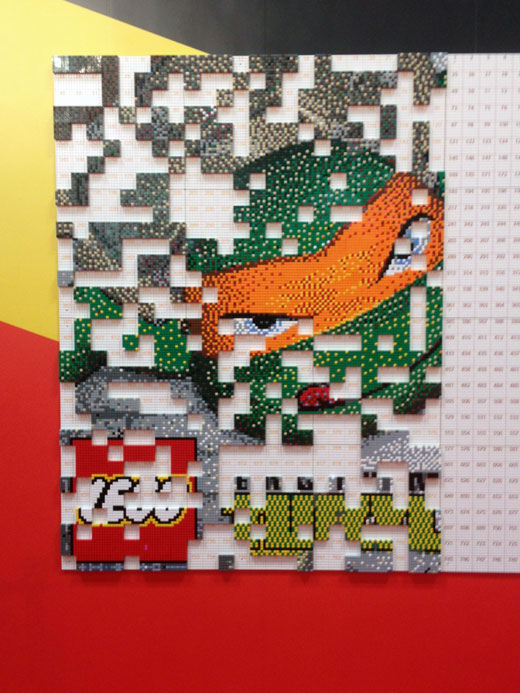 The booth was packed as soon as the show opened and the legions of fans were lining up this morning hours before the show opened so it looks like it’s going to be fun packed NY Comic Con weekend. 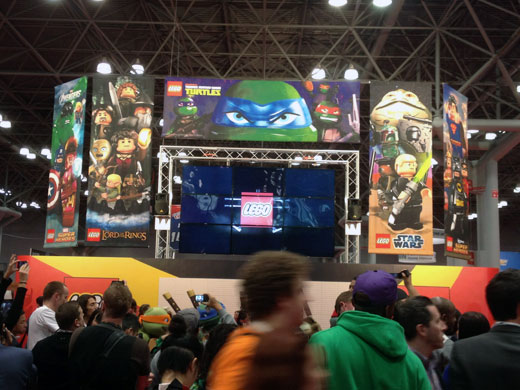 All in all the LEGO & Creatacor teams pulled out another great booth & we can’t wait to work on our next project together. It’s an enormous pleasure working with the LEGO team and it’s always exciting to see what they are going to come up with next.

You can check out a full gallery of photos from the show on our Flickr photostream.

Finally, nice job Ninja Dave on his stagecraft professionalism for a flawless unveiling.

Gotta catch my train home now so all have a great time on the show floor this weekend!