Creatacor contributed supplies to the Central Park International Magnet School in Schenectady, NY. The materials were used for the school’s float – a replica of a 1920’s trolley car that used to run along the city’s streets – in the 46th Annual Gazette Holiday Parade. 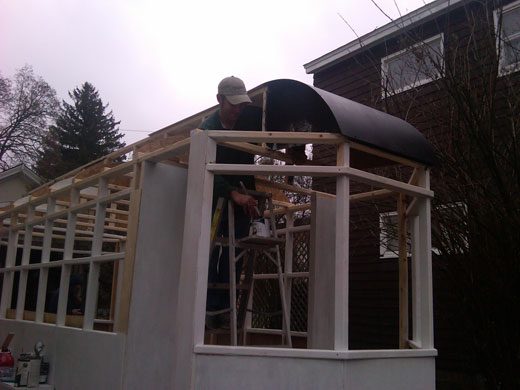 The 22-foot long, 10-foot high Schenectady Railway 562 wooden trolley was in keeping with the parade’s Roaring Twenties theme and was reproduced using old photographs. The float held 30 students, all dressed in traditional garb and caps, and four adults. 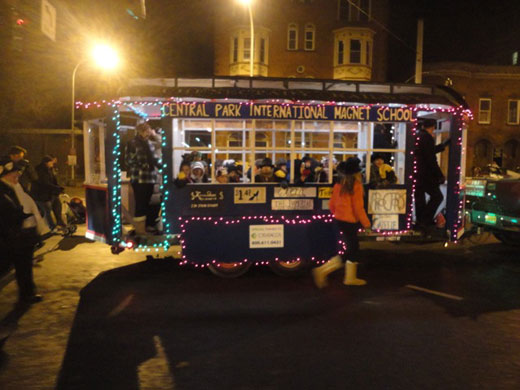 Other floats in the parade included a 1920s-style ambulance, complete with a medical staff wearing period clothing, and a reenactment of the 1922 discovery of King Tut’s tomb.

A special thanks to Todd Teal, portables manager, for his involvement with the project.