Will F. is in Philadelphia, PA at the Pennsylvania Convention Center with OSRAM SYLVANIA’s 40′ x 50′ exhibit for LIGHTFAIR 2011.

He sent in a few quick reports from the show floor. On Tuesday, he sent in some photos of the exhibit right before the show opened, here are a few: 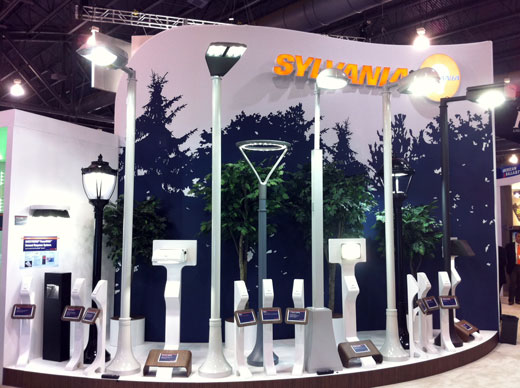 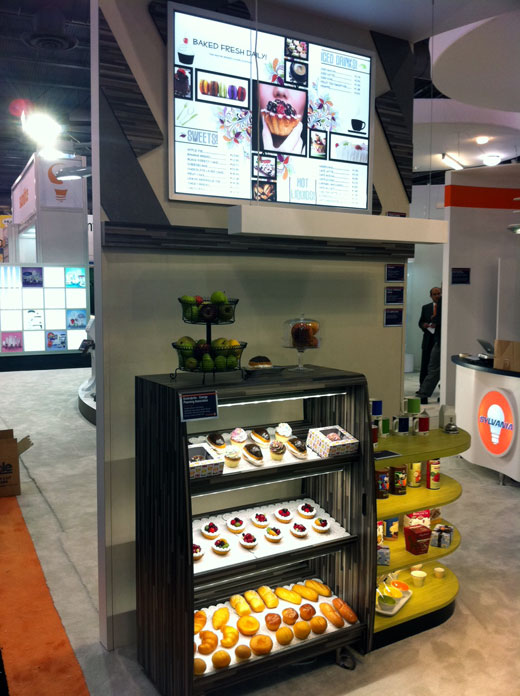 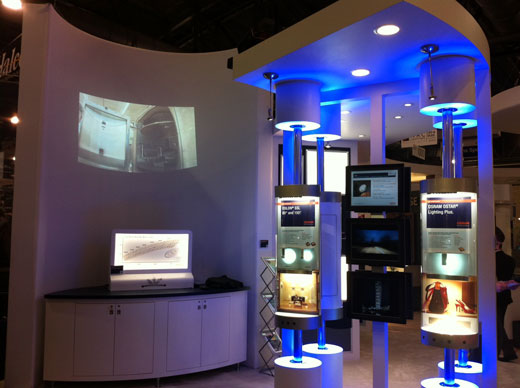 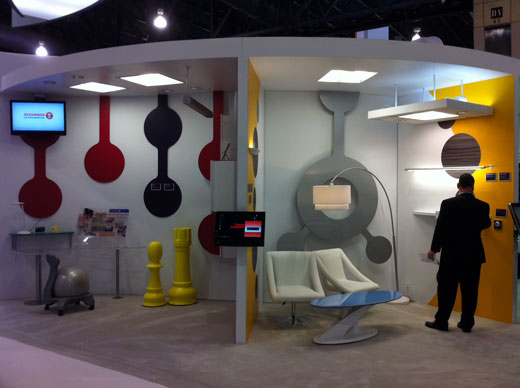 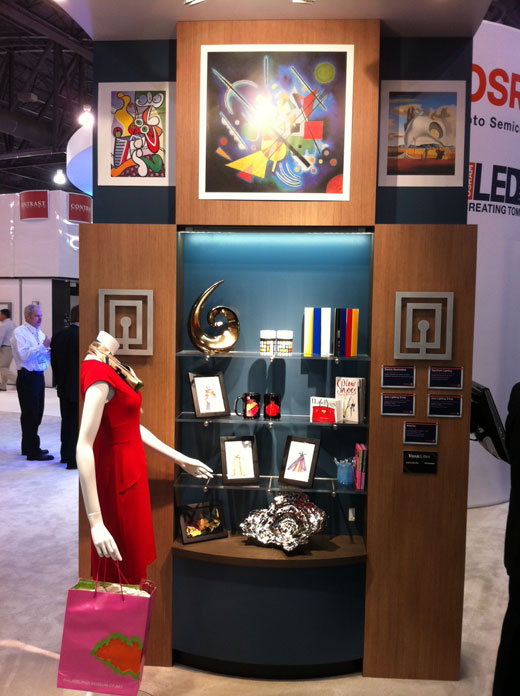 …and added “Lightfair opens in a few hours and we are ready. The exhibit looks awesome and SYLVANIA says it’s the best ever.”

Later on Tuesday, he sent in this great news:

“One of our favorite Sylvania partners, Joe McCormick, won a Lightfair International Innovation Award. This is turning into an annual event for Joe’s group as this is the 6th year in a row they have won an award. Congratulations Joe! And by the way, thanks for all the help getting the products ready for the show.” 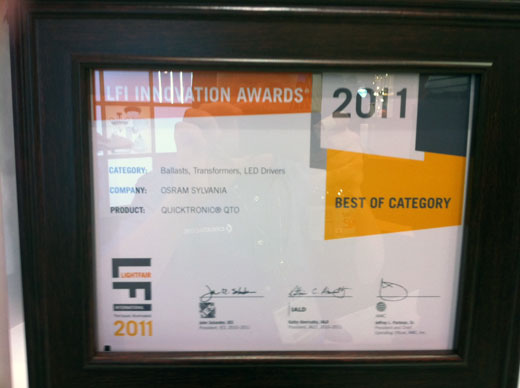 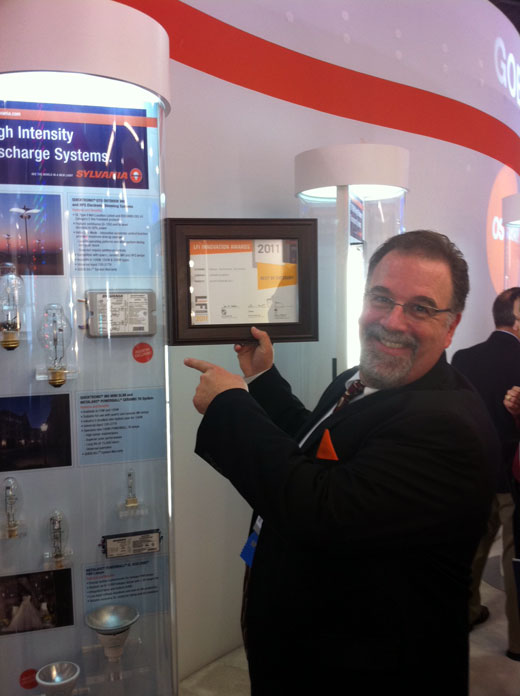 Joe and OSRAM SYLVANIA won in the Best Of Category of Ballasts, Transformers, LED Drivers for their QUICKTRONIC QTO.

You can stop by and see OSRAM SYLVANIA in booth #803 through Thursday at 3PM.