The LEGO® Americana Roadshow rolled into California to a very warm welcome from the greater Los Angeles community.

The California stop is at the Glendale Galleria and runs until Sunday, May 29th. The roadshow is a highly visual, educational and free traveling installation of larger-than-life LEGO buildings. Replicas of iconic buildings and architectural structures will be on exhibit throughout the Galleria. 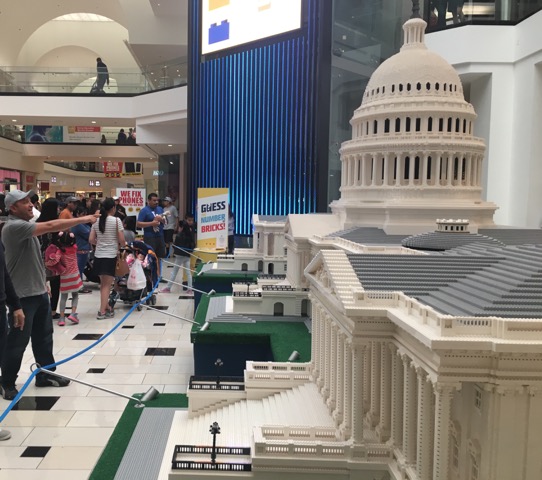 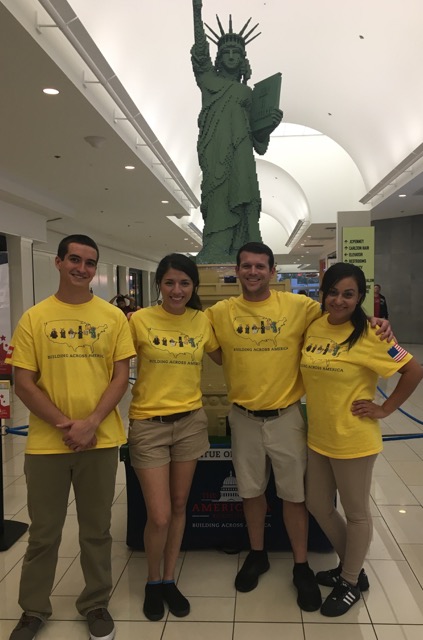 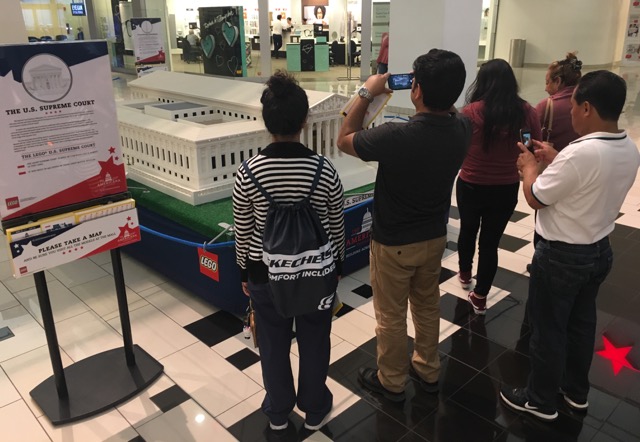 The roadshow will entertain builders of all ages with stunning visuals and fun facts in a one-of-a-kind tour of America’s most famous architectural structures. Built by LEGO Master Builders, each large-scale LEGO model on display is made entirely of LEGO bricks. Featured LEGO landmarks include the U.S. Capitol Building, White House, Supreme Court, Washington Monument, Jefferson Memorial, Lincoln Memorial, Statue of Liberty, the Liberty Bell, Independence Hall and the Old North Church. 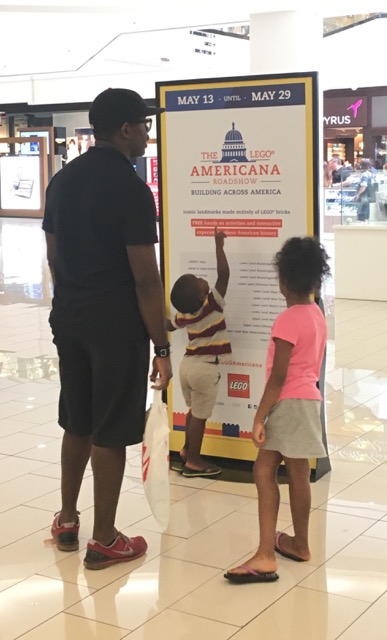 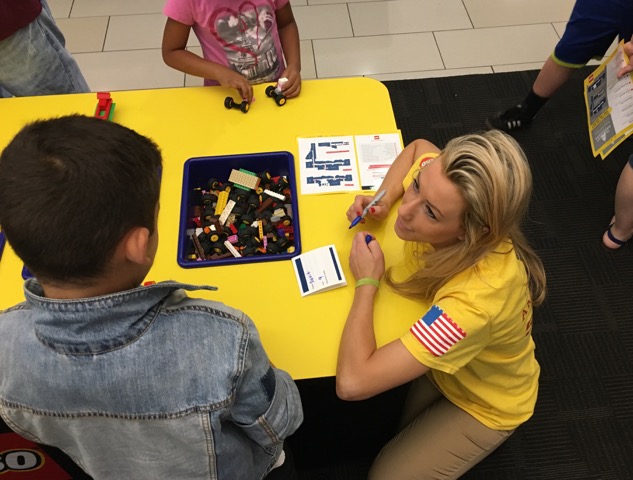 In addition to the models, the roadshow also has a LEGO Play Area, where guests can build their own LEGO creations and race LEGO cars. 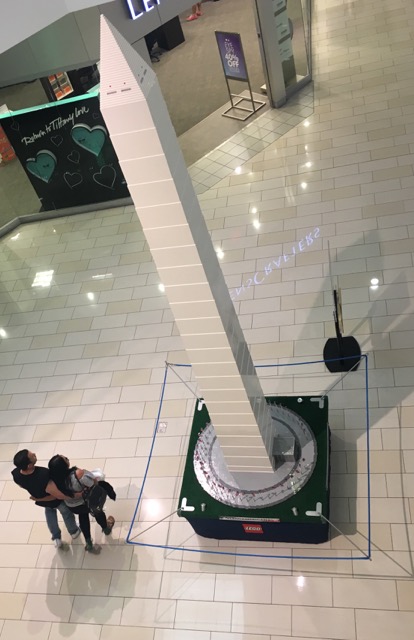 Thousands of guests also joined us at the Galleria this past weekend to “Make and Take” their very own mini LEGO® Washington Monument for FREE!

More info from the Los Angeles Times / Glendale News-Press in their article: “Glendale is host to the only California stop on the LEGO Americana Road Show“.